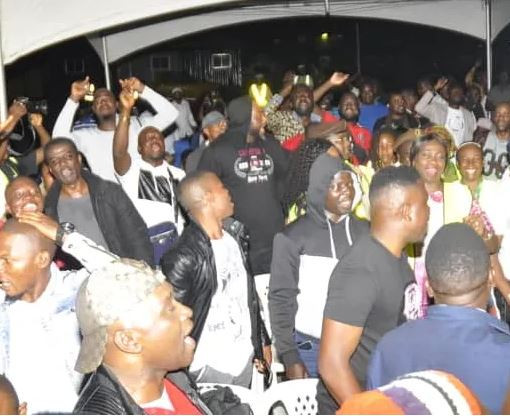 According to Ebenfa, 319 persons were evacuated by Air Peace at about 2:58 p.m. He said;

“We wish to inform you that the second batch of about 319 willing Nigerian returnees from South Africa has departed O. R. Tambo International Airport, Johannesburg, South Africa, today (Wednesday) at 14h:58 local time.

The returnees, who were airlifted by Air Peace Airline, are expected to arrive Murtala Muhammed International Airport, Lagos, today at about 18h:58 local time.”

The first flight had brought back 187 Nigerians out of the 313 scheduled for the evacuation last Wednesday, following the xenophobic attacks against foreign nationals in South Africa.

The Consul-General, Nigerian High Commission in South Africa, Godwin Adama, had disclosed that the number of registered Nigerians had risen to 1,004, adding that the technical issues faced during the first evacuation were being addressed.

FG evacuates 325 Nigerians from US in sixth special flight