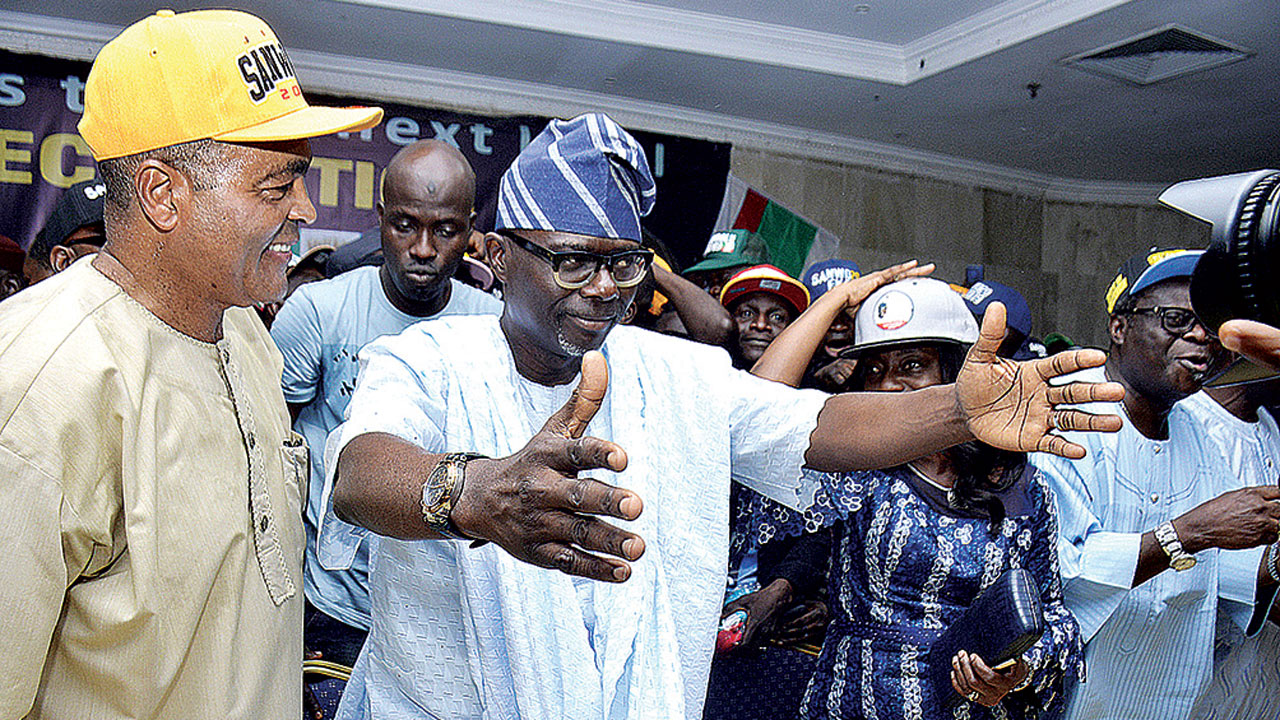 Immediately the second batch of 315 Nigerians evacuated from South Africa landed at the Muritala Mohammed Airport, Nigeria, Governor Babajife Sanwo-Olu gave N20,000 to each of the evacuated Nigerians on Wednesday, September 18th.

The second batch arrived 7days after another 187 Nigerians left South-Africabl due to xenophobia.

It was gathered that the joyous returnees arrived at the Cargo Wing of the Murtala Muhammed International Airport, Lagos at about 7.21p.m aboard an Air Peace B777 aircraft with registration number 5N-BWI.

The flight, which originated from the OR Tambo International Airport, Johannesburg was received by Mrs Abike Dabiri-Erewa, Chairman, Nigerians in Diaspora Commission and Air Peace Chairman, Allen Onyema.

Also on ground was Jermaine Sanwo-Olu, Senior Special Assistant to the Lagos State Governor on Diaspora.

Abike Dabiri-Erewa also told newsmen that the returnees would be profiled according to their states and local governments of origin to complement the federal government’s effort in reintegrating them.

She said apart from giving the returnees stipends to get back to their respective states, there was also a medical team on ground to provide assistance to those with medical conditions.