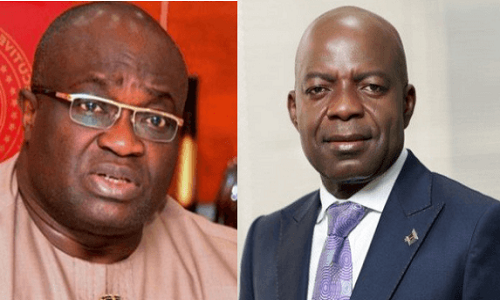 Although the tribunal is yet to release a statement, Otti’s media aide Ferdinand Ekeoma confirmed the information.

Ekeoma, who said he would not want to pre-empt the ruling, said Otti’s legal team had done what they should and was waiting for the judgment.

However, the management of the Abia State Polytechnic, Aba, has commenced the implementation of the review report on verification of staff and their certificates, as approved by the State Executive Council in April 2019.

The polytechnic also disclosed that it has sacked 258 of its workers, saying that it was parts of its determination to reposition the institution for a greater operational efficiency.