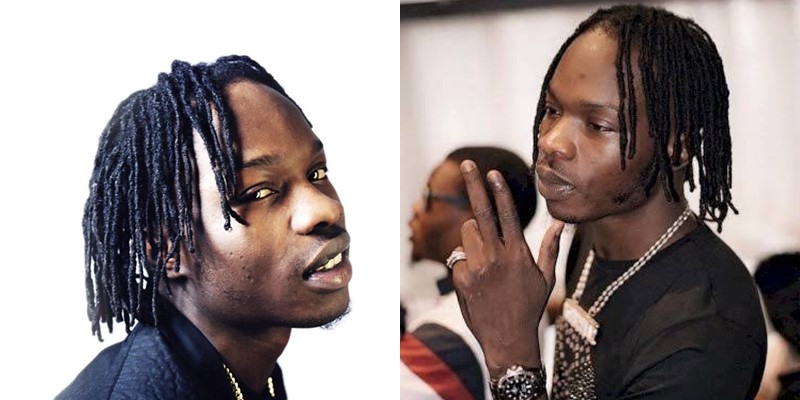 Die-hard fans of Nigerian musician, Naira Marley, went ‘gaga’ in UNILAG yesterday, after their favourite musician was barred from performing on stage.

According to reports, the musician was stopped from performing due to his recent link with cyber fraud by the EFCC, and the content of his songs.

The authorities maintained that his songs pass no positive message across, and allowing him perform will only corrupt the minds of the students in UNILAG.

Following their decision to bar the artist, die hard fans who were already expecting his performance couldn’t take it, so they caused heavy chaos and pandemonium around the school arena, throwing stones and heavy objects to express their anger.

Fans go violent after #NairaMarley was barred from performing at #Unilag . . There was pandemonium at an event yesterday at the University of Lagos, Akoka, as singer Naira Marley was stopped from performing. . . According to reports the decision to stop him stems from his poor public perception and ongoing court case over cyber fraud by the #EFCC. . . However, this didn’t augur well with his fans, who resorted to disrupting the event and also attacked other concert goers.

Meanwhile, Naira Marley will be back in court in October 22nd for the commencement of his fraud trial.
Naira Marley was arrested on his birthday, March 10th, 2019 by operatives of EFCC on allegations of advance-fee scam and related cyber crimes.

After his arrest, the anti-graft agency filed 11 charges against Naira Marley bordering on alleged cybercrime and identity theft. The alleged crimes were in contravention of the Money Laundering (Prohibition) Act and the Cyber Crimes Act, which the artiste risks seven years in jail if found guilty.