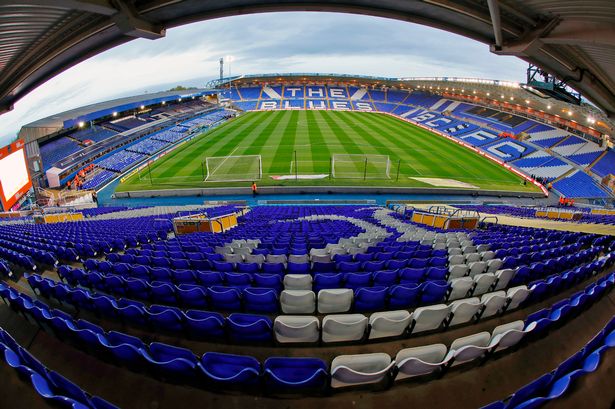 EFL Championship club Birmingham City have reportedly been fined £42,500 following an attack made on Aston Villa player Jack Grealish by their fan last season. For this special we teamed up with FootballPredictions.com to get some more inside information.

The Blues fan, Paul Mitchell, was thrown in jail for 14 weeks back in March, right after running into the pitch and hitting the Villa captain from behind during their Championship’s derby in March.

The Blues was then warned by an independent regulatory commission regarding their future conducts and their failure to have been unable to make sure the fan composed himself in a better way.

The commission, which consists of three people, was in complete concordant in its decision that also leaves Birmingham City the right to appeal to the case.

The fine the Blues is to pap will be accompanied by some other unknown costs of the commission, with Birmingham city arguing that reasonable steps should have been taken to control spectators at the St Andrews stadium for the Championship game.

The commission, however, commended the Blues for doing “many things right in preparations” and also handing them credits for the club’s response to the matter.

FA statement read: “An independent regulatory commission has fined Birmingham City £42,500 and warned them as to their future conduct.

“The club submitted it used all due diligence but was found to have failed to ensure that its spectator[s], and all persons purporting to be its supporters or followers, conducted themselves in an orderly fashion and/or refrained from improper and/or violent behavior and/or refrained from encroaching onto the pitch area during the EFL Championship fixture against Aston Villa on 10 March 2019.”

Both Birmingham City and Aston Villa players were involved in a rumpus five minutes into the game following a foul made by Blues midfielder Maikel Kieftenbeld on Jack Grealish.

With both clubs not being able to control their players attitude on the pitch, the Football Association imposed a fine of £5,000 on the two clubs on 18th of March.

On the other hand, Mitchell was handed a ban of 10 years from any football matches after being fined £350, which was reported to have included £100 compensation for Grealish’s distress and shock

Birmingham City will face Preston North End in their next Championship match. According to experts in the bet of the day a draw between both teams is the result to be expected.

Mourinho admits he hid in laundry to jump ban