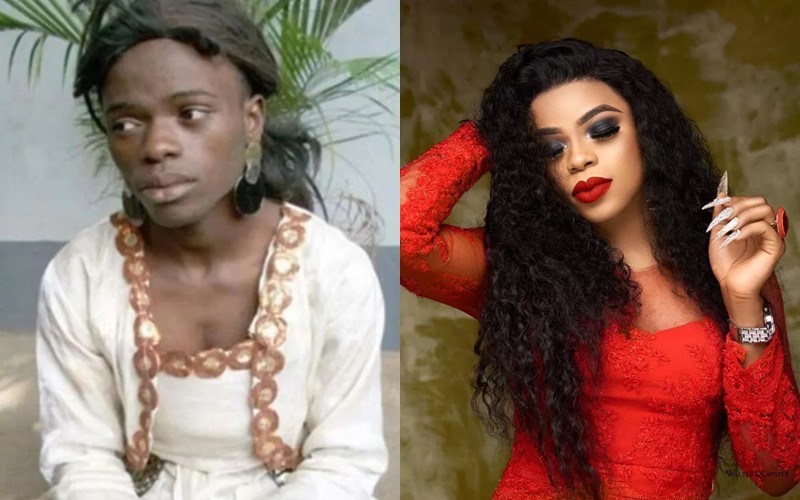 Bobrisky Lists His Achievement At 28

Bobrisky in a motivational post on Instagram this morning, advised his followers not to give up on their dreams.

According to the 28-year-old cross dresser, ‘never underestimate the power of dream and the influence of human being spirit. We are the same in dis notion: The potential for greatness lives within each other of us.
There is no late coming for success on earth’.

The writer identified as Solomon Buchi, took to his social media page to recount how he had gotten the attention of the two, and ultimately scored monetary favours from them.

Buchi explained that he dropped a comment under one of Bobrisky’s Instagram post, which was dedicated to his best friend Tonto; who had gifted him a brand new iPhone 11 pro.