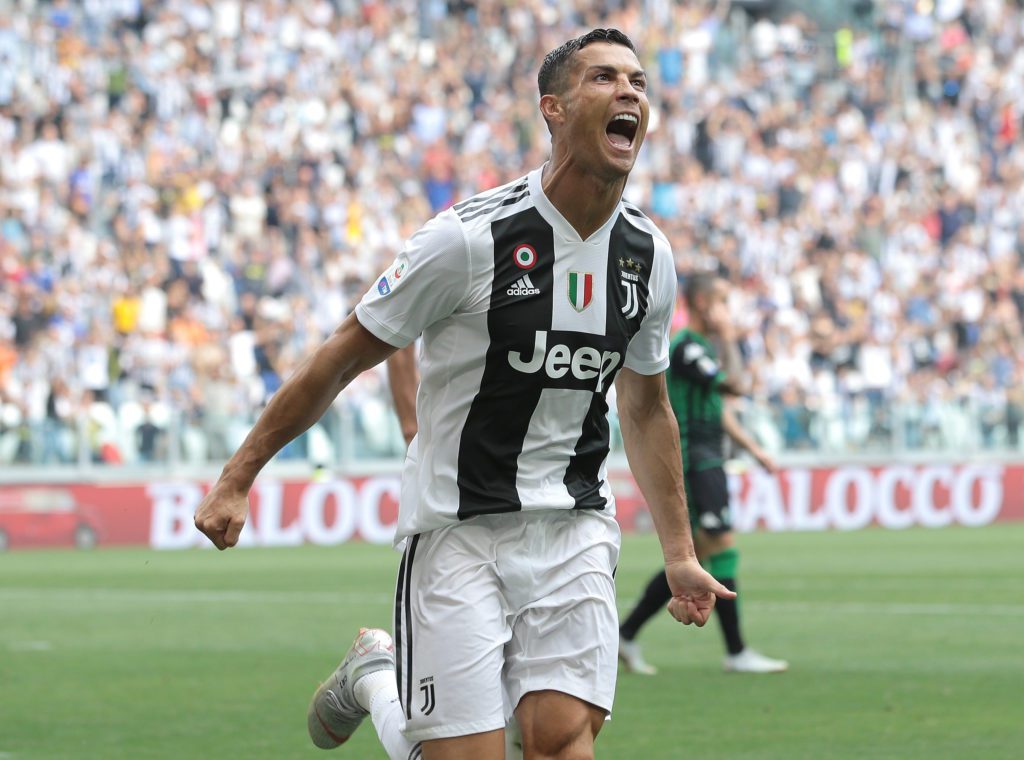 Cristiano Ronaldo announces return from injury with a goal

Cristiano Ronaldo announced his return from injury with a goal on Saturday as Juventus extended their unbeaten streak in the league under new boss Maurizio Sarri after edging past SPAL at the Allianz Stadium.

The Bosnian star had been teed up by Sami Khedira on the edge of the penalty area, and dispatched beyond Erit Berisha with a sumptuous effort.

Paulo Dybala and Cristiano Ronaldo went close in the second half to doubling Juventus’ lead, but found Berisha in inspired form for the visitors.

However, the latter finally netted Juventus’ second following an assist from the Argentine. Dybala whipped an inviting delivery into the box which was met by a towering header from Ronaldo, who converted into the bottom right-hand corner.

The tie was Ronaldo first outing for Juve since the controversial FIFA Best Footballer of the year award which was won by arch rival and Barcelona forward Lionel Messi. Though the former Real Madrid shunned making the award a major subject of discuss the award has however continued to generate reactions with many disagree with the result. World soccer ruling body FIFA has reportedly said the controversy will be investigated.