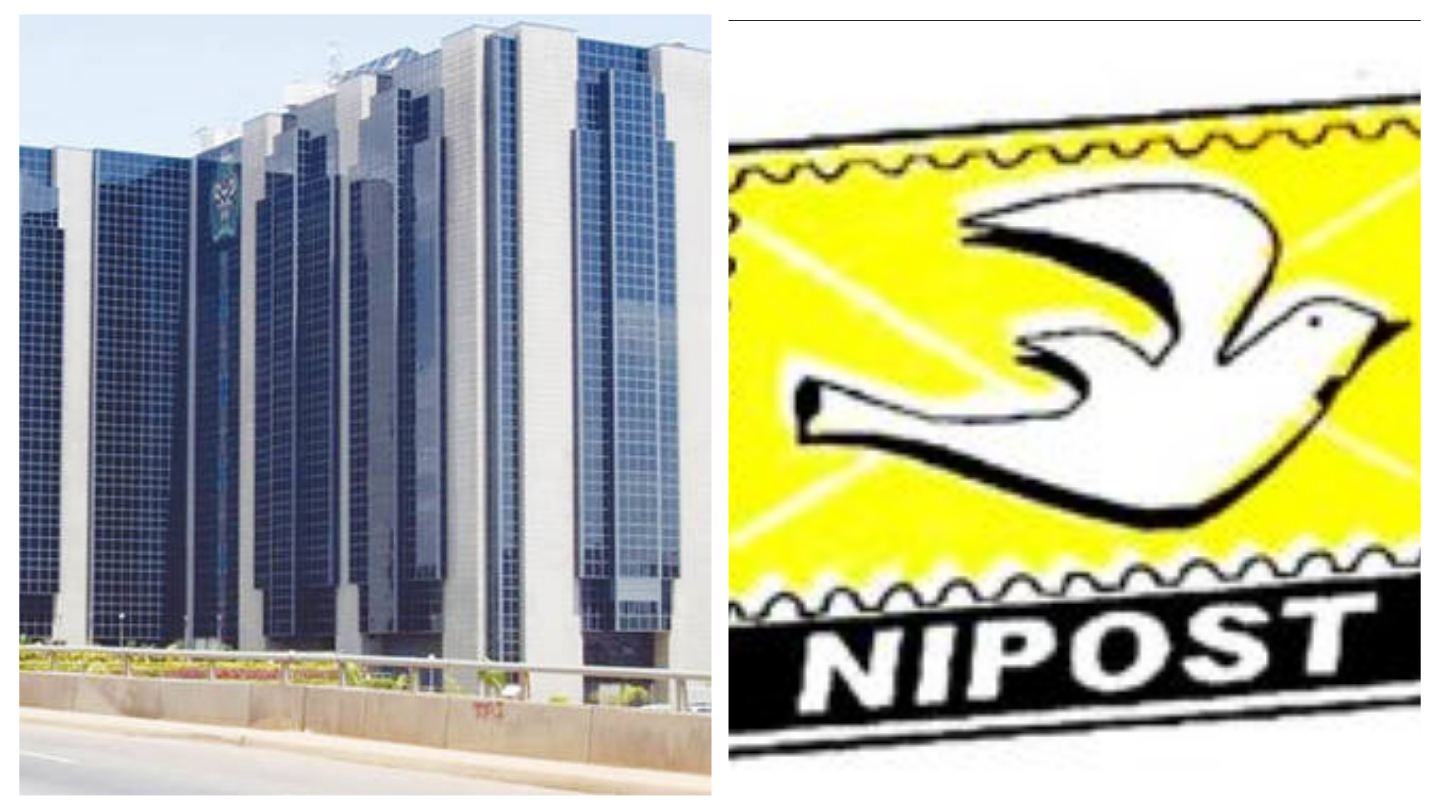 The Central Bank of Nigeria (CBN) has announced that abandoned offices of the Nigerian Postal Service (NIPOST) across the 774 local government areas in Nigeria henceforth would serve as microfinance banks under its control and directive.

According to Oyelola, NIPOST has only one abandoned project worth N800 million, which is its uncompleted corporate headquarters standing at about 28 per cent completion.

Oyelola told the committee that 44 of 162 NIPOST’s formally abandoned projects across the country have already been earmarked for the CBN microfinance projects under the financial inclusion policy of the apex bank and its microfinance company.

“It is a PPP arrangement, which is converting all NIPOST supposedly abandoned projects to ongoing ones since they were all chosen to meet the expectations of the CBN financial inclusion policy.

“And NIPOST abandoned buildings cover all the 774 local government areas of the country hence was used as a major driver for the project to meet the needs of Nigerians,” she said