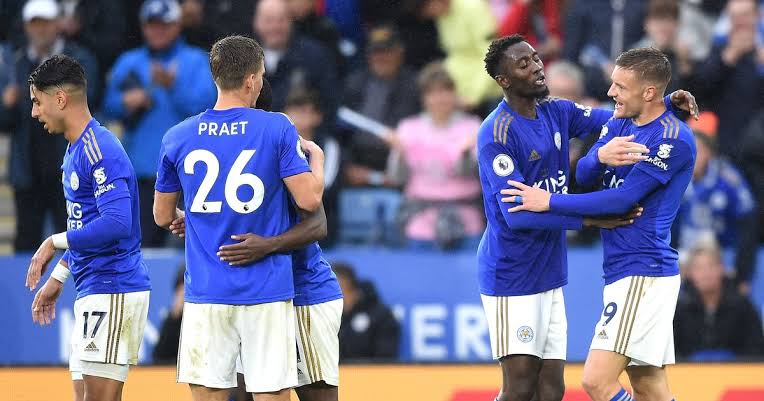 Ndidi scored Leicester City’s fifth goal of the encounter in the final minute.

He collected the ball with his back to goal in the area before dispatching beyond Newcastle United goalkeeper.

It was Ndidi’s second league goal of the season for the Foxes.

His international teammate, Kelechi Iheanacho was an unused for Leicester City in the game.

The forward is yet to make a league appearance for Brendan Rodgers’ men this season.

Jamie Vardy bagged (a brace), while Ricardo Pereira got the other goals for the home team.