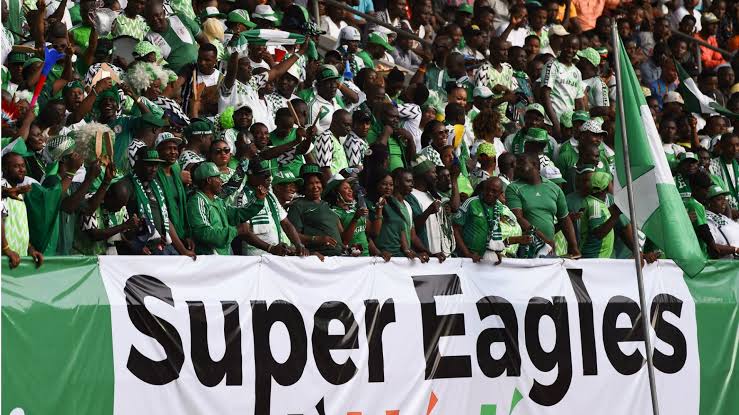 Ministry of Youth and Sports Development and the Presidential Task Force (PTF) on COVID-19 have warned against allowing fans into the Samuel Ogbemudia Stadium, Benin City, during the 2021 AFCON qualifier between the Super Eagles and Sierra Leone on November 13.

The warning was stated in a letter to Edo State Government and the Nigeria Football Federation (NFF).

This comes after the Edo State Government announced that the gates would be thrown open for fans to watch the game at the refurbished Samuel Ogbemudia Stadium.

The ministry said admitting fans into the match venue would amount to a breach of the COVID-19 protocols.

In a letter addressed to the Deputy Governor of Edo State, Philip Shaibu, the ministry stated that the game “will not have any audience and no gathering”.

The letter reads in part;

The ministry wishes to bring to your urgent attention that in compliance with the condition of no gathering agreed upon by the ministry and the Presidential Task Force on COVID-19 before the Federal Government opened up football and contacts sports, the match between Nigeria and Sierra Leone will not have any audience and no gathering save for players, match officials and government officials from both countries. Testings must be conducted on all of them prior to the match.

The PTF and the ministry are on the same page on this matter and the protocol for clearances rests with both the ministry and the PTF when it comes to staging any sports event in Nigeria.

Full compliance with COVID-19 protocols is to be enforced.

The PTF is worried about a spike following the second wave of Covid-19 and is considering another lockdown.