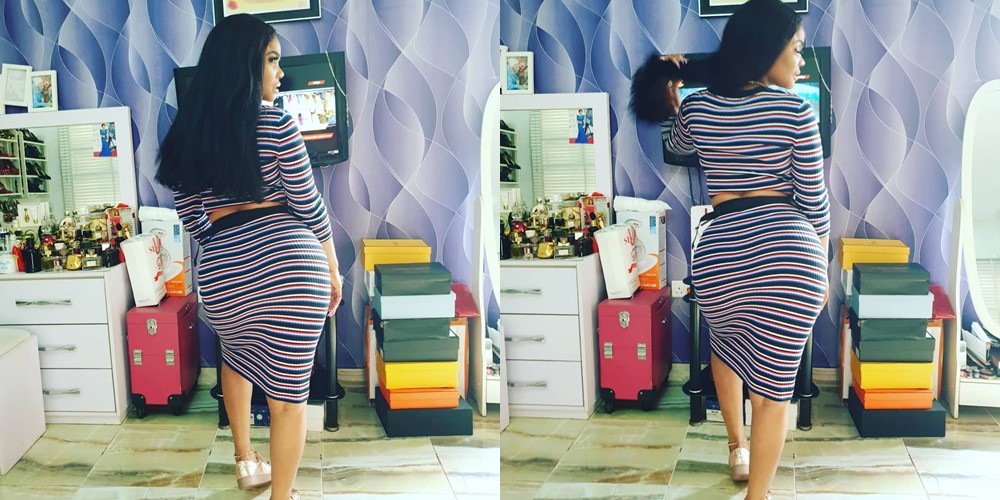 The actress shared the photos on her Instagram page and simply captioned it, ” 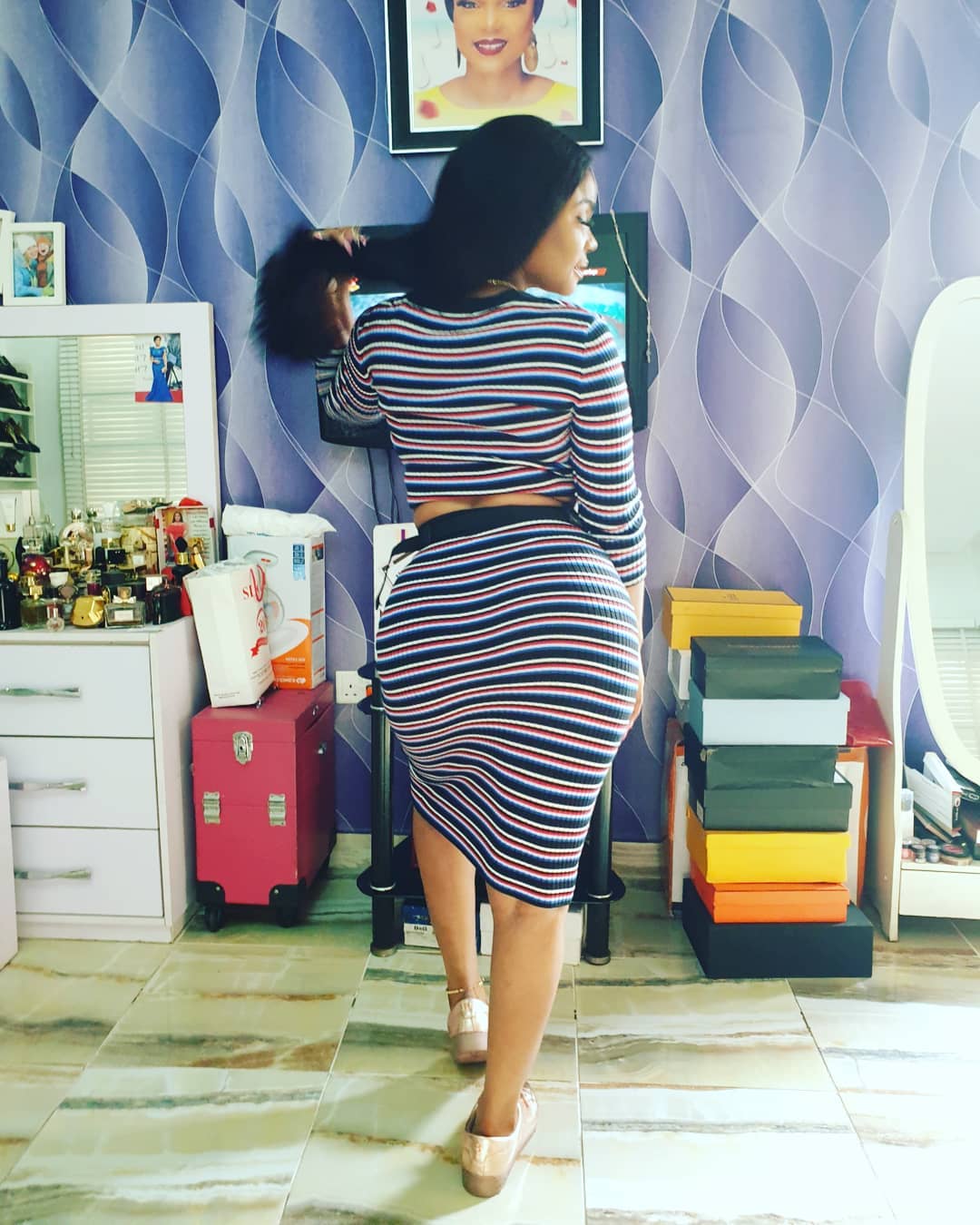 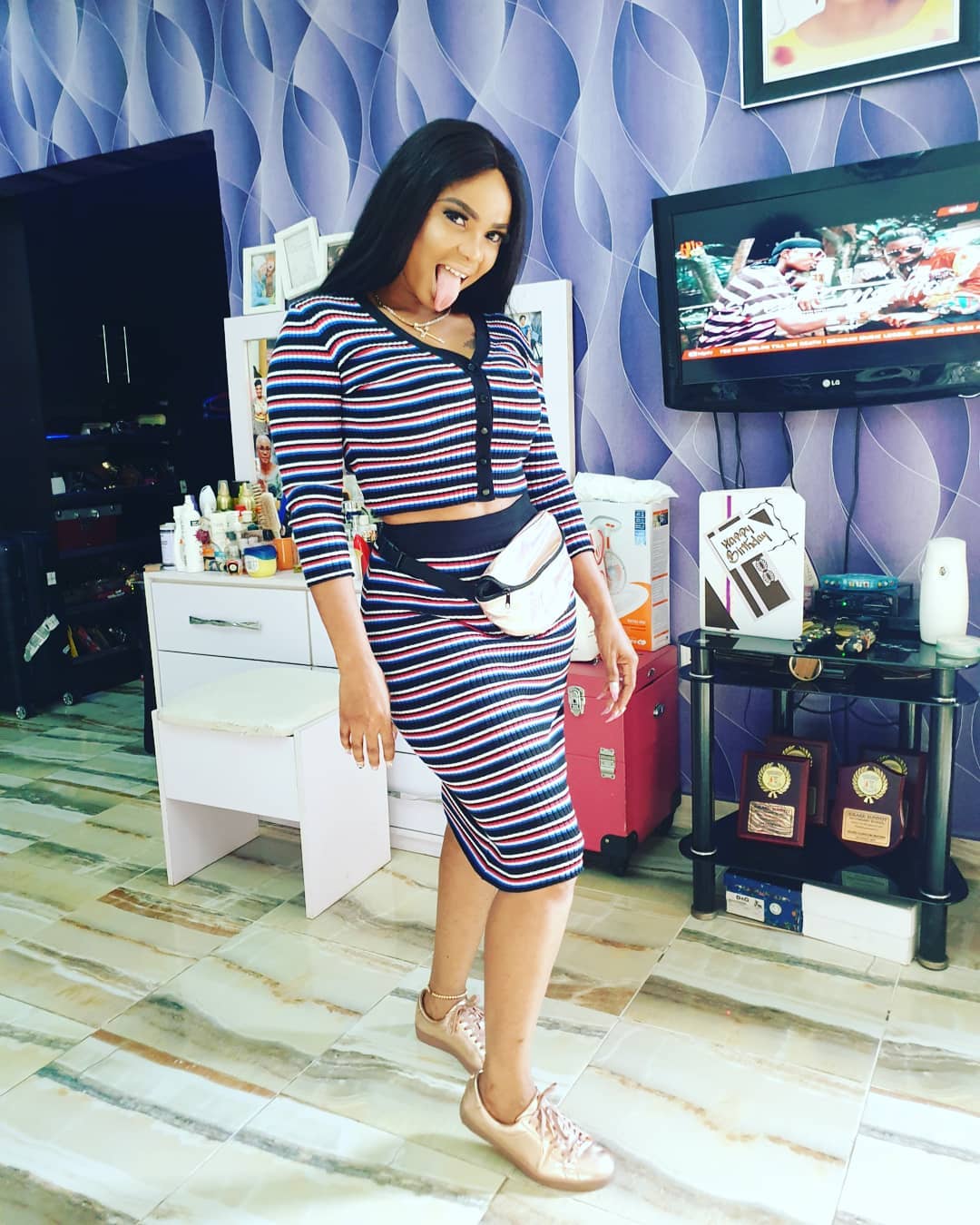 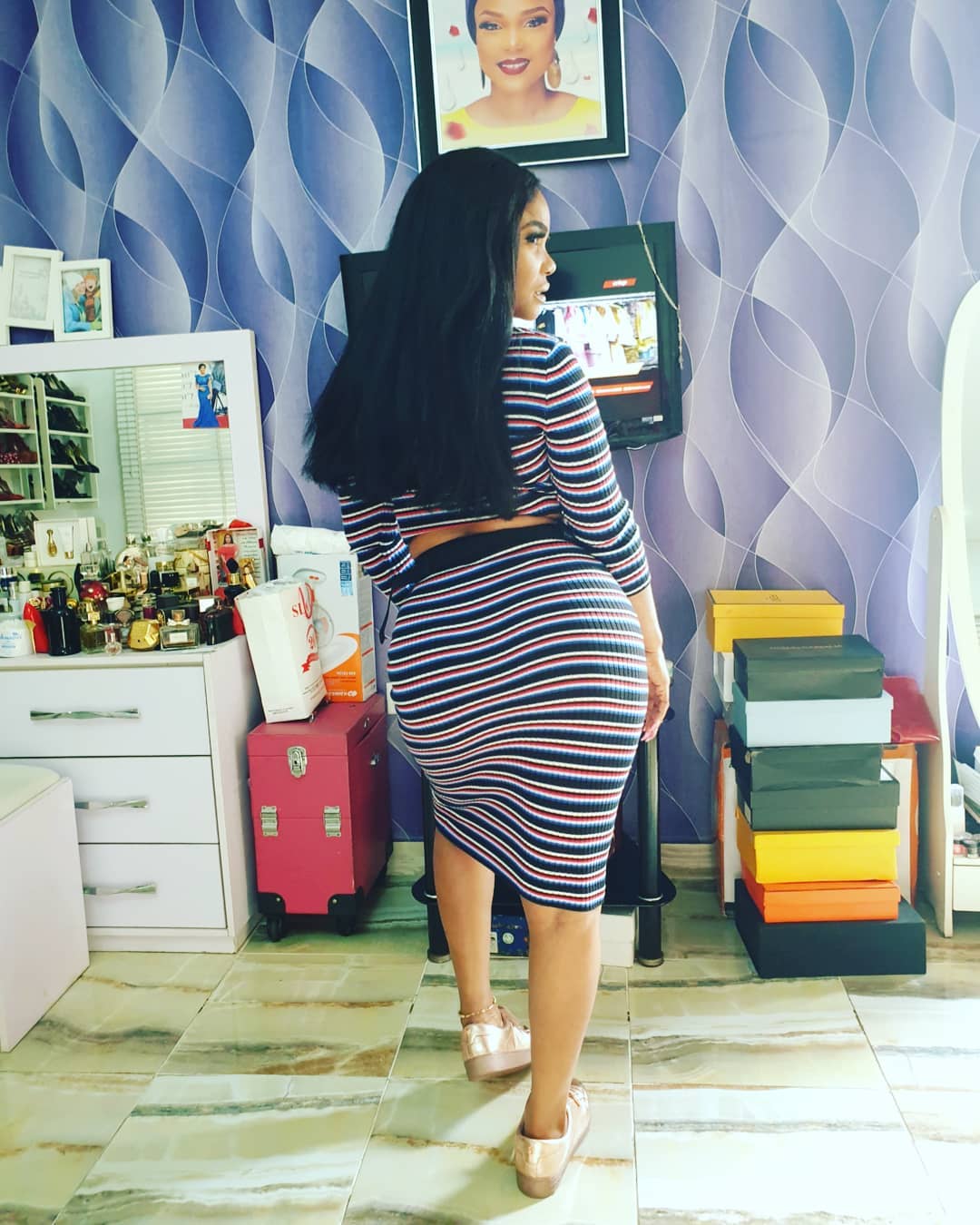 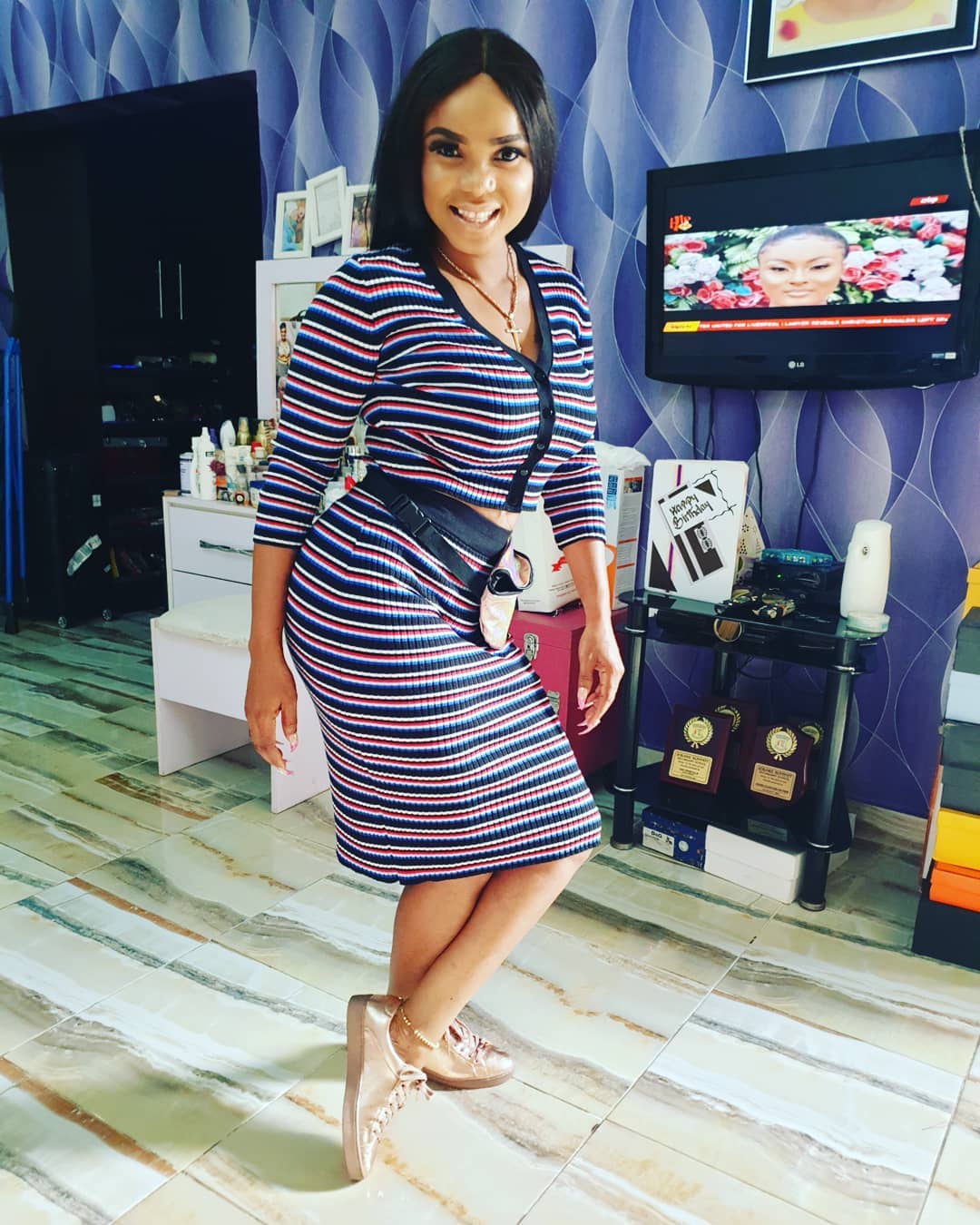 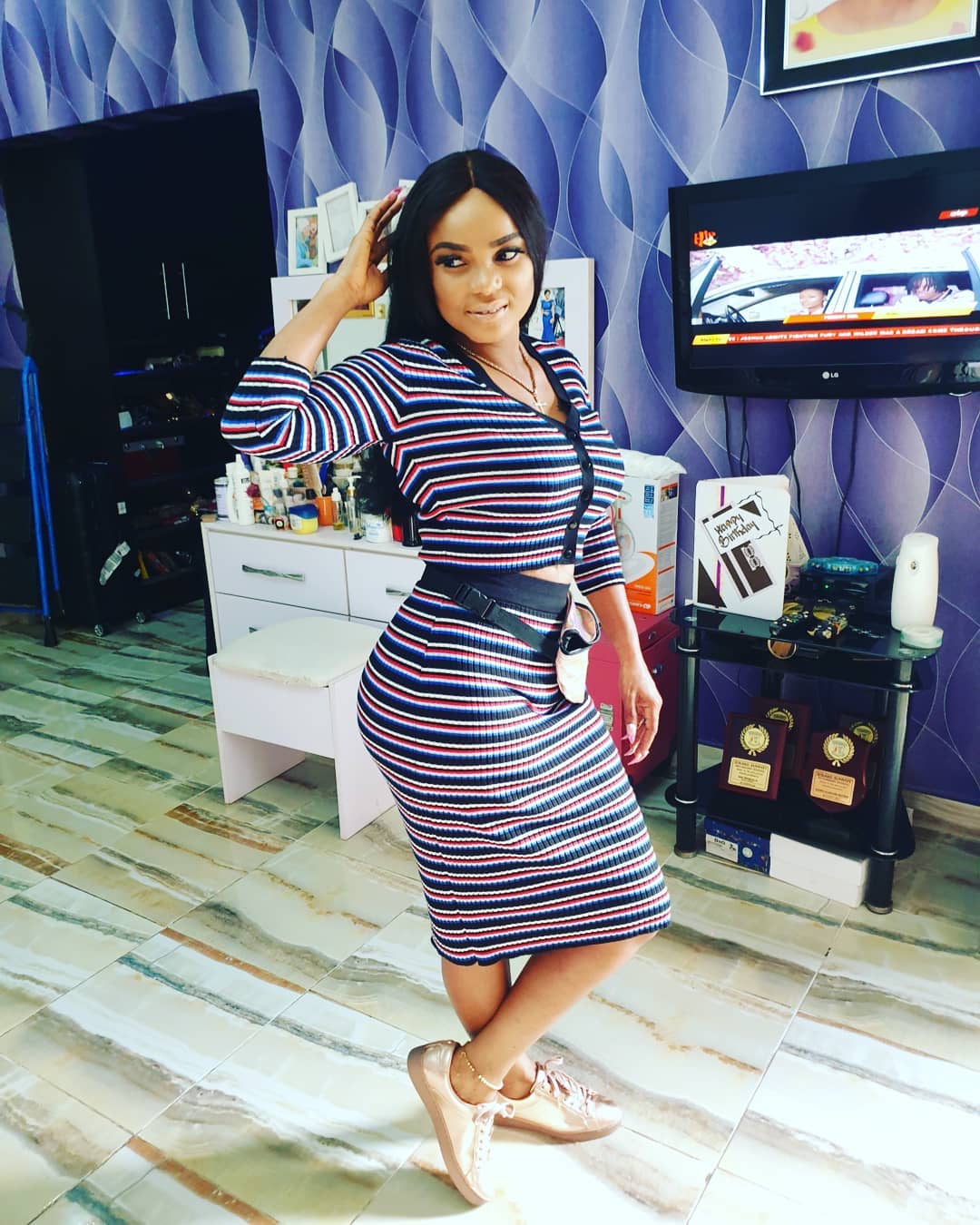 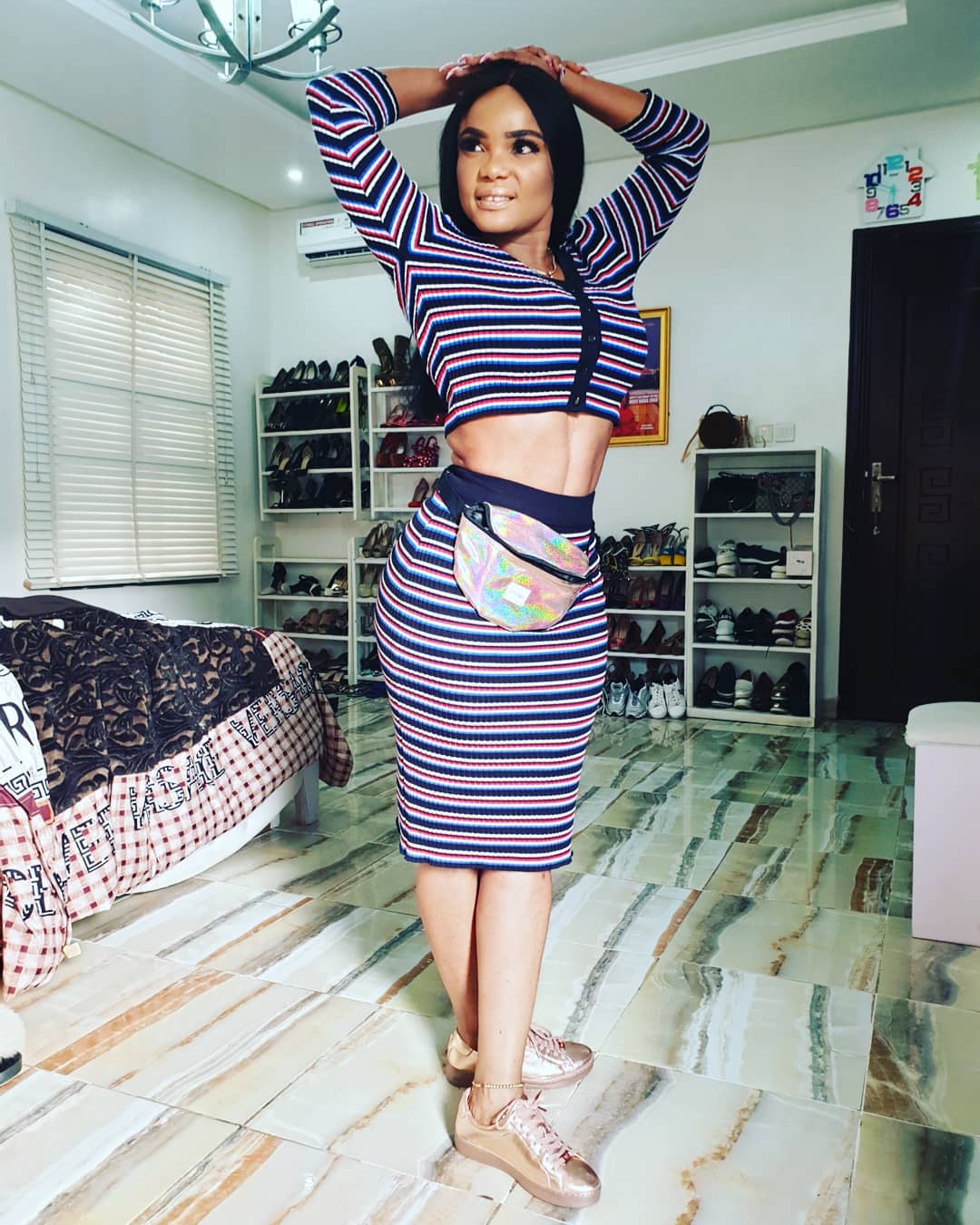 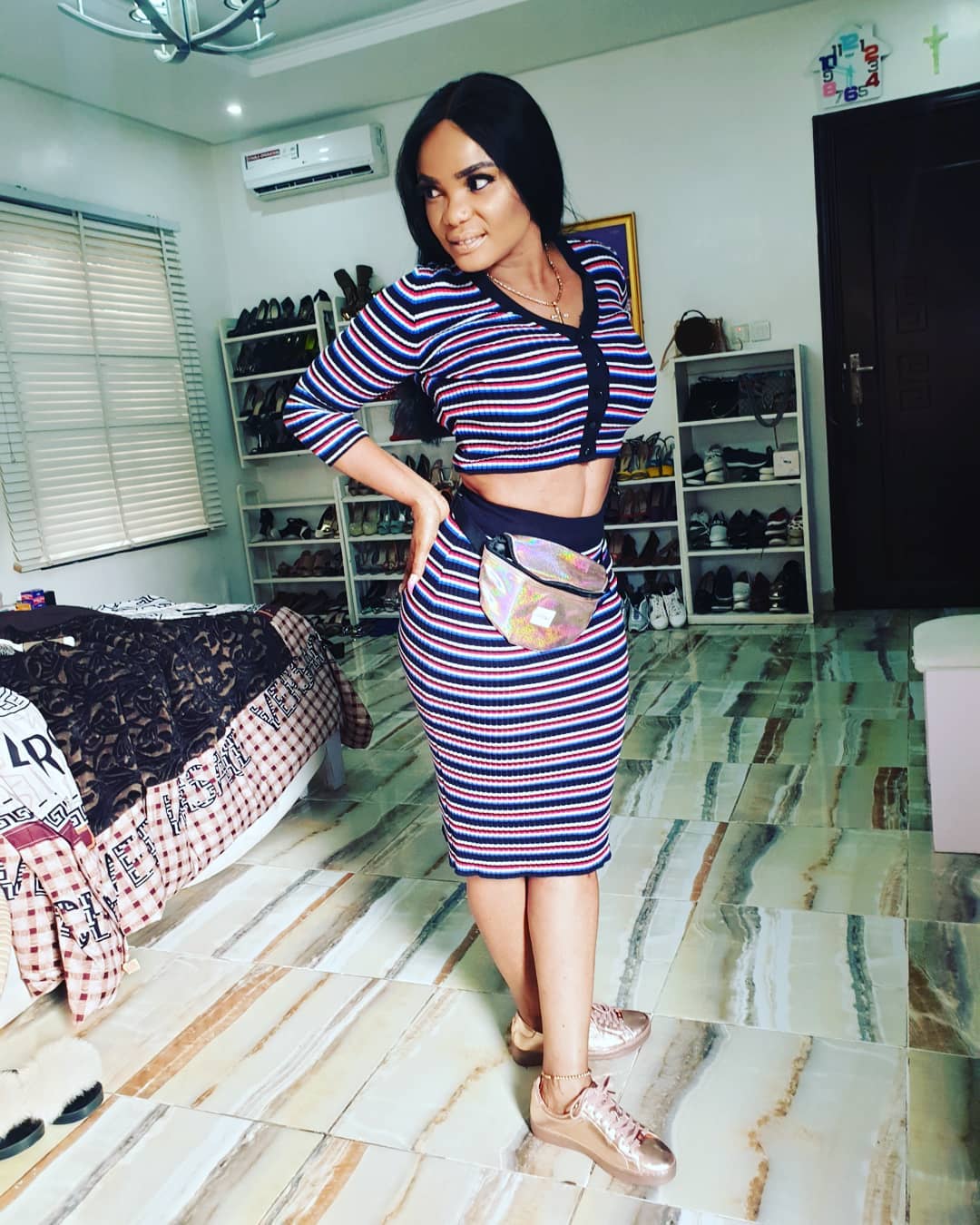 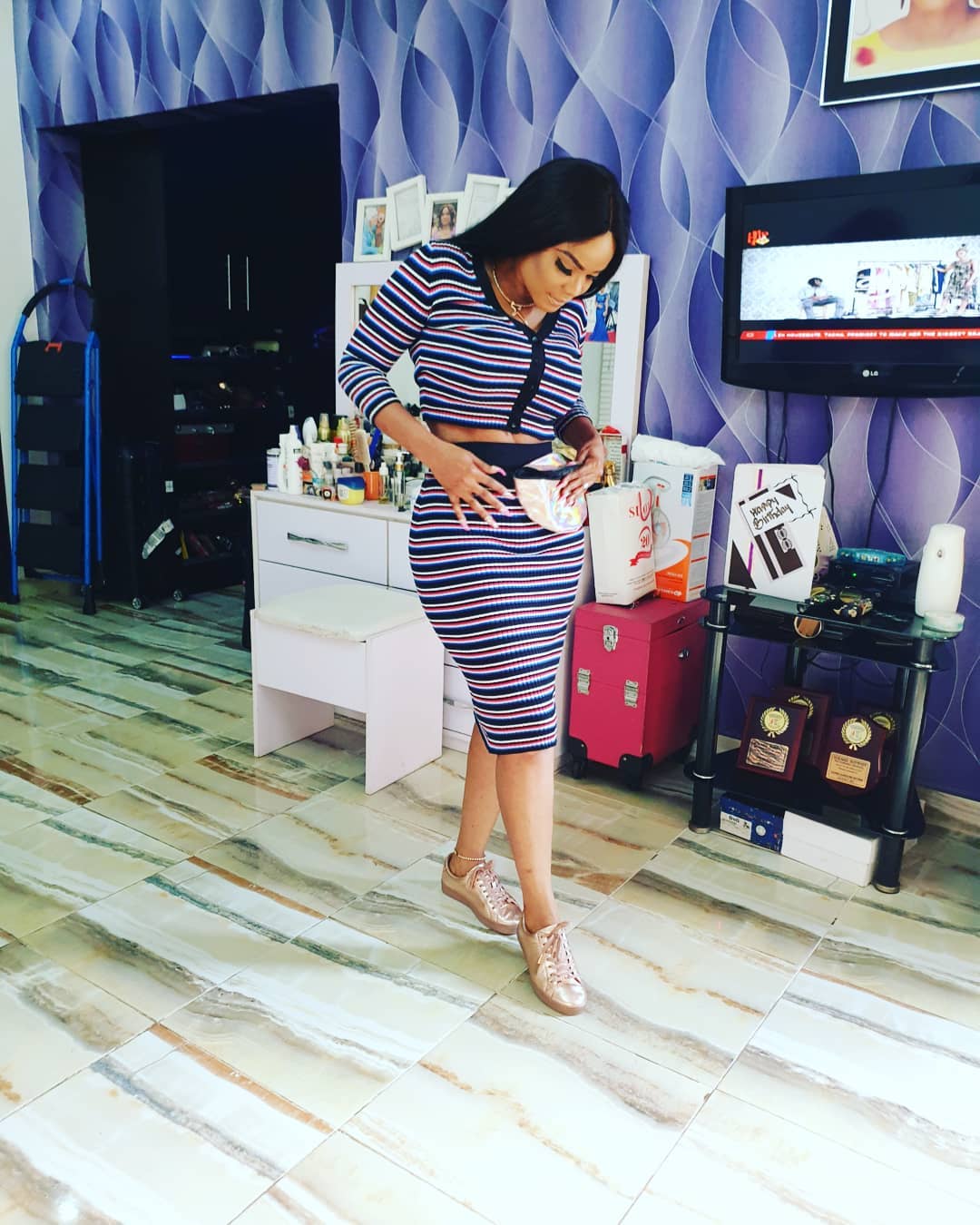 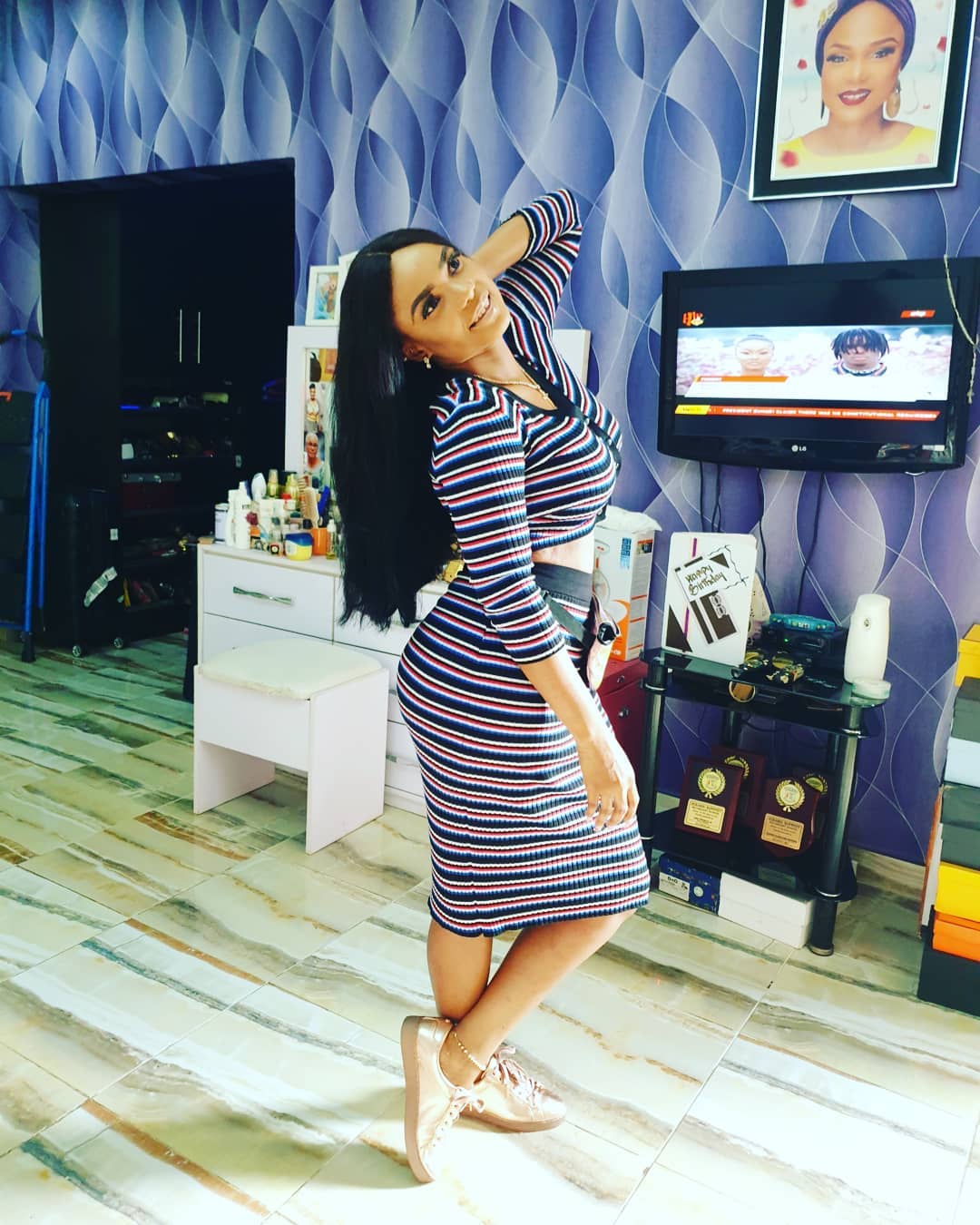 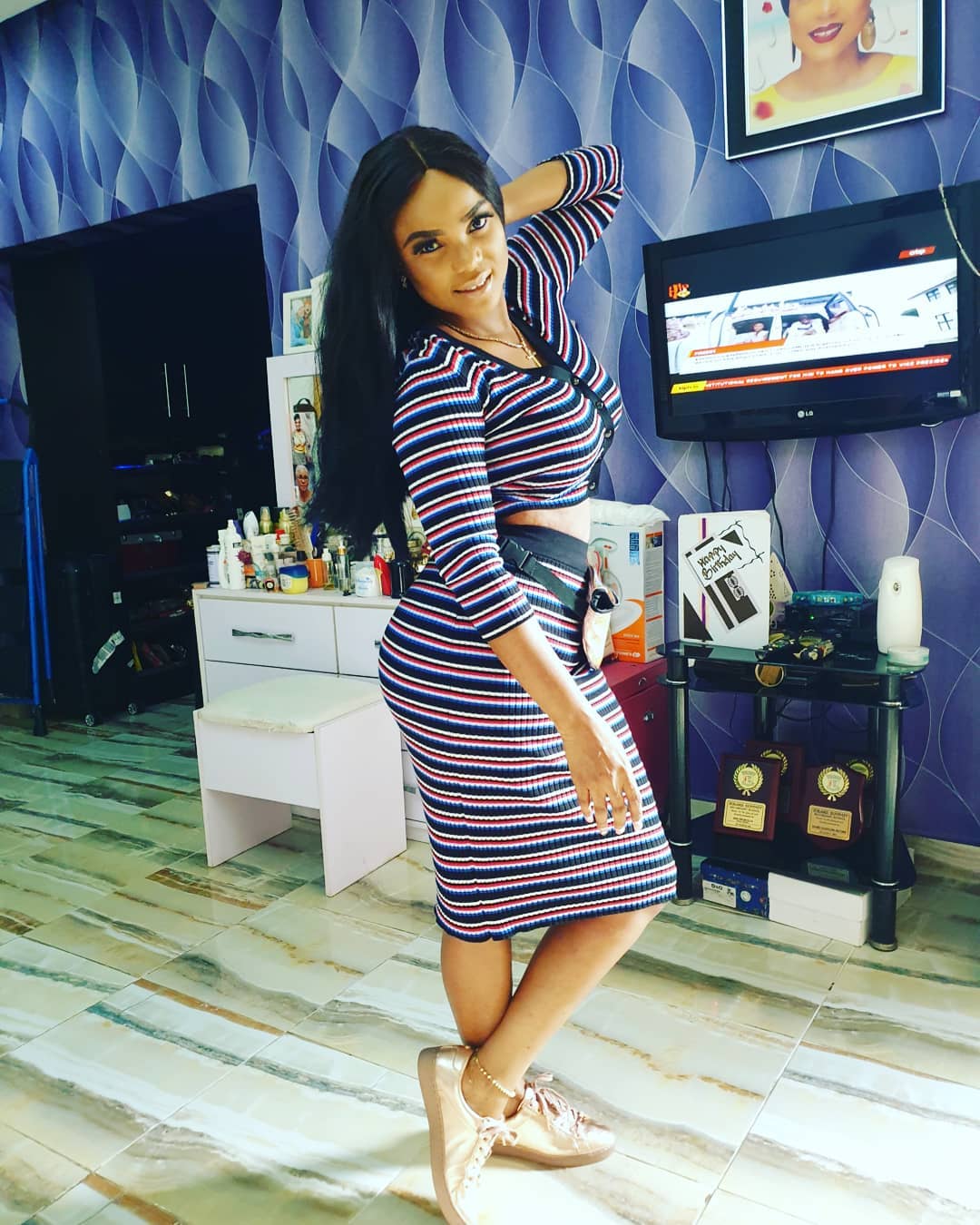 Meanwhile, Iyabo Ojo has revealed that she is supporting Mike in the on-going edition of popular reality TV show, Big Brother Naija.

The 41-year-old revealed this in an Instagram post on Tuesday as she urged her fans to vote for him.

“So the Ojo’s are team Mike …….Mike the athlete Mike the Entrepreneur good morning turn out there’s another mistake which was from our end: Mike the Husband Mike the Man I stand with Mike Olayemi Edwards,” she wrote.