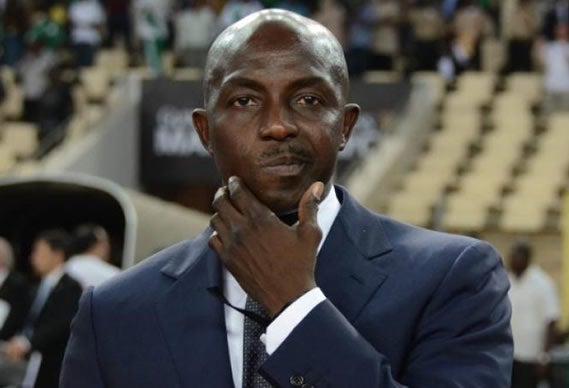 Ex-Super Eagles player and chief coach Samson Siasia has till October 10 to pay N36million ($100,000) before the Court of Arbitration for Sports (CAS) in Switzerland to entertain his appeal against the Federation of International Football (FIFA) over allegation of match-fixing.

The 52-year-old whose mother was kidnapped and released by gunmen at his home town, Bayelsa is now in dilemma on how to raise the cash before deadline as he will began the process of clearing his name at CAS on October 28 against a life ban imposed on him by the football governing body.

Meanwhile, the former coach has been told by the panel that the case would be struck out if he fails to pay the said amount before the October 10 deadline.

Siasia who managed to raise an additional N1.7m to release his mother who was kidnapped over 10 weeks ago. Will now be looking for N36m to avert Life ban.

FIFA on August 16 through the adjudicatory chamber of their independent Ethics Committee found Siasia “guilty of having accepted that he would receive bribes in relation to the manipulation of matches in violation of the FIFA Code of Ethics.”