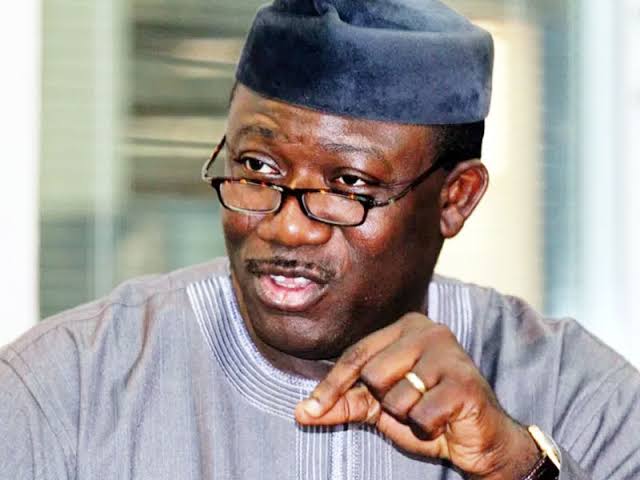 According to a statement signed on Thursday by the Chief Press Secretary to the governor, Mr. Yinka Oyebode, the appointments take effect from October 1, 2019.

The statement signed by the Chief Press Secretary to the governor, Mr. Yinka Oyebode further disclosed that the swearing-in ceremony for the new permanent secretaries would take place on Wednesday, October 9, 2019 at the Conference Hall, Governor’s Office, Ado-Ekiti.