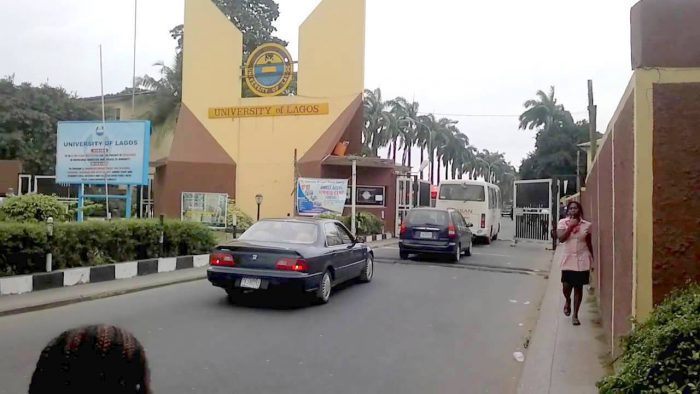 A Former student of University of Lagos (UNILAG), John Otema, standing trial for having unlawful sexual intercourse with some students of the institution on Monday denied making voluntarily confessional statement to the police.

At resumed proceedings before Justice Abiola Soladoye of an Ikeja Sexual Offences and Domestic Violence Court on Monday, Otema through his counsel, Fred Onyeka, told the court some parts of his confessional statement were not made voluntarily.

Onyeka told the court that in about six lines, where his client admitted to having unlawful sexual intercourse with Student Y (name withheld) did not derive from him voluntarily saying that his client, Otema, was coerced to write that he voluntarily wrote the contents and that he was not beaten prior to writing it.

He objected to the statement and insisted that the last six lines of the statement were made on a different date from the first date which was February 8, 2018.

“Those six lines were obtained through torture of the defendant. It was obtained involuntarily my Lord; he was forced to make those confessions.

“It is a flagrant violation of Section 34(1) (a) of the Constitution of the Federal Republic of Nigeria as amended,” Onyeka said.

I never saw myself as a politician until 2018 – Governor…

Making reference to the proof of evidence, Onyeka requested that the court order a trial-within-trial to determine the voluntariness or otherwise of the defendant’s alleged confessional statement.

The prosecutor, Mr Akin George, in his response, urged the court to allow the prosecution to bring in relevant witnesses to prove the voluntariness of the confessional statements.

Justice Soladoye granted the request of the prosecution.

She adjourned the case until October 30.

Otema was arraigned by the state on a three-count charge, bordering on rape and assault occasioning harm

He was alleged to have raped two undergraduates of UNILAG.

According to the charge, Otema allegedly had sexual intercourse with Student Y without her consent on January 31, 2018 at his home at No. 6, Ajileye St., Bariga, Lagos.

He was also alleged to have had unlawful sexual intercourse with Student X around the Distance Learning Institute (DLI) Centre, at UNILAG, Akoka, Also, on January 17.

He was said to have physically assaulted Student X by hitting her several times on the face, strangling her and biting her back.

JUST IN: UNILAG suspends another lecturer fingered in sex-for-grades video