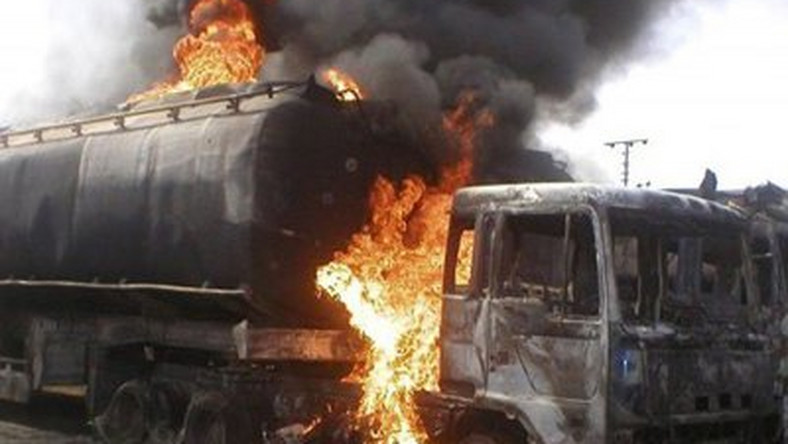 Repeated fire outbreaks in Onitsha, Anambra State which resulted into loss of lives and properties worth millions of naira have attracted reactions and commiseration message from prominent and average citizens of Nigeria.

As many Nigerians react on the tragic incident, one Igbo lady has described the repeated fire outbreaks in Onitsha as a terrorist attack in the heart of Igboland aimed at destroying the businesses of the Igbo.

The Igbo lady identified as Chioma Chinyere disclosed that it is a well planned and coordinated attacks linked to fire accident to weaken the business strength of the Igbo and further added that their next target is Ariria Main Market in Aba.

Chinyere stated that economic blockage and warfare have been declared against the Igbo since President Buhari took over as the head of the nation and recommended that Igbo youths should wake up and every politicians accountable.

“They closed Enugu airport, they closed all the seaports in South South. They closed the Seme, Owode, Idi-Iroko borders that are more beneficial to Igbos than leave the Northern porous borders for easy trafficking of contrabands goods and weapons, she stated

Chioma Chinyere, he made a clarion call on media sites to create awareness in order to enable Anambra State Government to have some leads in their investigation.

Revealed: What husband did to pregnant wife before throwing her off 5th floor of…

PHOTOS: After breaking in, suspected thief sleeps unclad in front of Pastor’s…