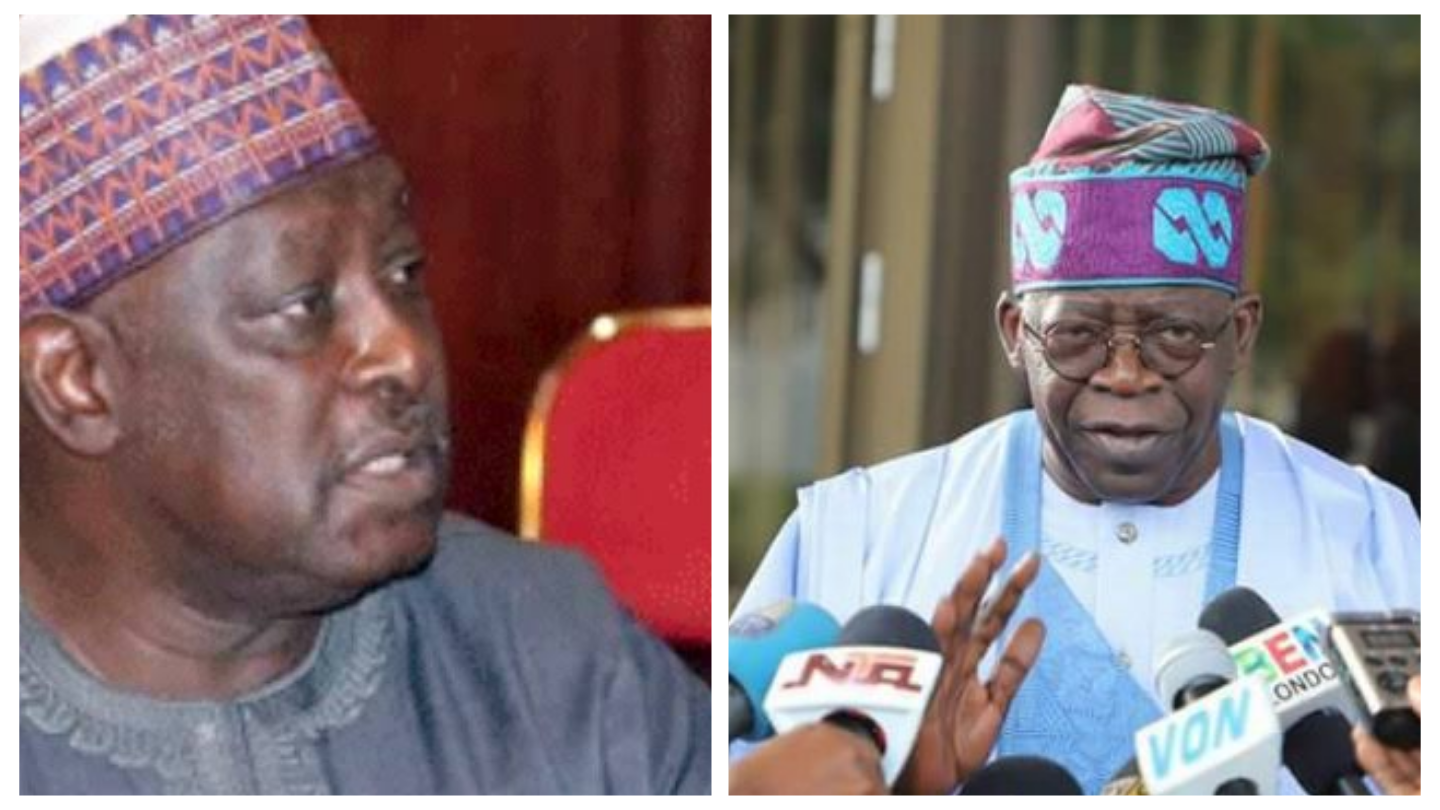 The former Secretary to the Government of the Federation, Babachir Lawal has described the national leader of All Progressives Congress (APC), Asiwaju Bola Ahmed Tinubu as the best person to take over the seat of power in 2023.

While addressing reporters in Yola, the capital of Adamawa State, Babachir disclosed that Tinubu possesses the qualities of a modern president.

Lawal advocated that power should be shifted to the South and urged the President, Buhari to ensure that power rotation should be one of the legacies of Buhari.

“By 2023 when Buhari’s tenure will be over, he’ll go back to Daura to face his cows like I am doing. But you see, every leader must leave behind a legacy. I will like to see that he leaves behind a legacy of achievement,” he said.

“Bola Tinubu is my friend of many years. Buhari is my big boss. Bola Tinubu without prejudice that he’s my friend, will make a good president.

“Other issues notwithstanding, he (Tinubu) will make a good modern president because the presidency these days is scientific. Nigerians, by convention, seem to have agreed that there should be rotation of the presidency.”

Asked to comment on the notion that the north had been preventing an Igbo person from becoming the president, Lawal said: “But they (south-easterners) have not been working together to actualise an Igbo presidency.”

However, there are reports that Tinubu, a former governor of Lagos state, is eyeing the number one position in the country but the top politician is yet to speak about it publicly.