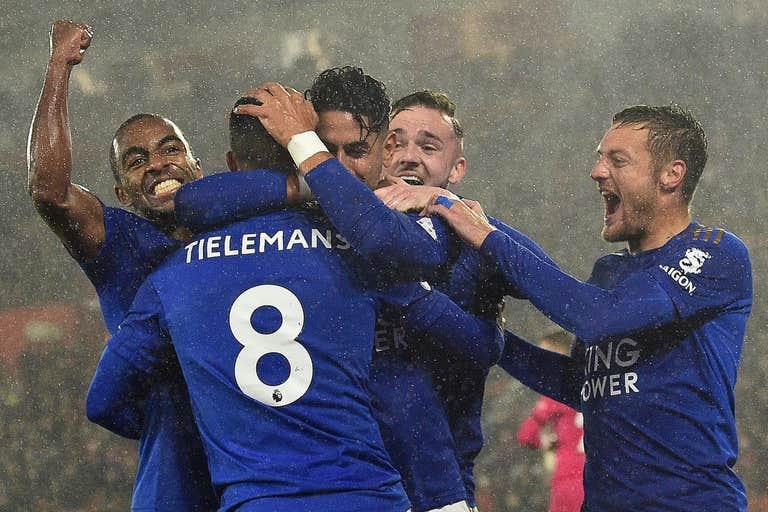 Leicester City have beaten Southampton 9-0 in the English Premier League.

This victory is the best away win in the history of the English Premier League, with Manchester United beating Ipswich 9-0 at the Old Trafford, in 1995

During a history-making night on the south coast, Saints defender Ryan Bertrand became the first top-flight player sent off following a VAR review after a dangerous lunge at Perez in the build-up to Chilwell’s 10th-minute opener.

The early dismissal undoubtedly had a significant impact on the home side’s fortunes but it could not excuse the embarrassing – and record-breaking – capitulation which followed.

Southampton’s previous worst defeats on home soil were 6-0 reversals to Plymouth in 1931 and Brentford in 1959. The thumping loss also surpassed three 8-0 defeats on the road, the most recent of which came against Everton in 1971.