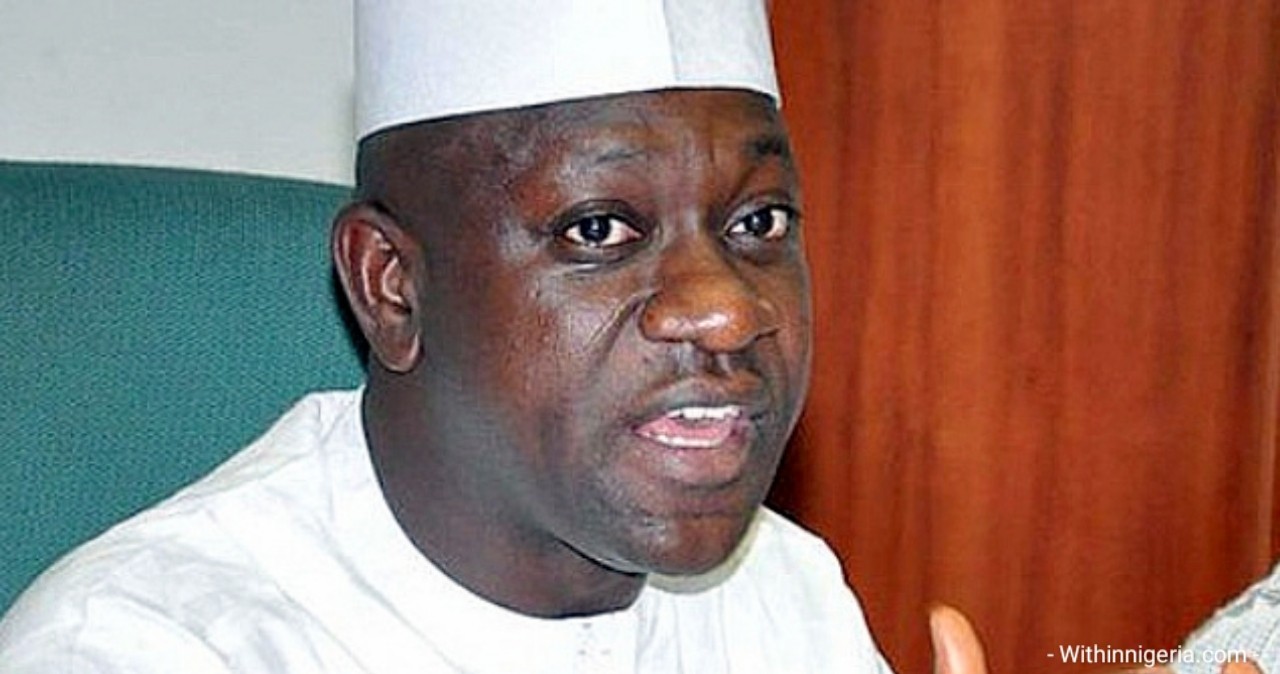 Former Chairman of the House of Representatives Committee on Appropriation, Hon Abdulmumin Jibrin, whose election was nullified in Friday by the Court of Appeal, has reacted to the court decision.

Abdulmumin Jibrin rejected the court judgement, he said it negates principles of justice and precedents set by the courts.

Jibrin however said he was prepared to face a rerun as ordered by the court, asking his supporters to remain calm as he has unflinching faith in the will of Allah.

WITHIN NIGERIA recalls that the Appeal Court on Friday nullified the decision of the lower court, upholding his election on the ground that the results sheets were mutilated and ordered a fresh election across the constituency.

But the APC lawmaker said the court was wrong in nullifying the entire election as only 13 wards were in contention across the constituency, which covers about two local governments, adding that only one witness testified for the petitioners during the hearing of the petition about the 13 wards.

He said: “As you may be aware, the decision of the people of Bebeji/Kiru to renew their trust in me to represent them at the House of Representatives was challenged vide an election petition.

“In the petition, the court was specifically asked to nullify the results of the 23rd February, 2019, election in 13 polling units.

“Of the 13 Polling Units challenged, only one witness, who was not listed on the petitioners’ list of witnesses, and who deposed to being both a member of the All progressives Congress and the Peoples Democratic Party member at the same time, gave evidence in respect of all the said 13 polling units.

“The witness neither personally saw nor did he directly encounter events in the polling units he purported to give evidence about. We pointed this out in our representations to the Judges and the Tribunal agreed with us that the petition was without merit.

“The petitioners appealed to the Court of Appeal, and by a decision delivered earlier today, the petitioners’ appeal was allowed.

“Strangely, even though the petitioners’ sole relief as it related to a rerun election before the Tribunal and Court of Appeal was for a nullification of the afore-said 13 polling units, the Court of Appeal, on its own volition nullified the entire election of 23rd February, 2019.

“As a good Muslim, one who has unflinching belief in the will of Allah, I know full well that all events are within the scope of The Almighty, and this is no exception.

“Bearing in mind the fact that ours is a nascent democracy, I implore all my supporters and well wishing Nigerians to continue to pray that decisions of our Courts actually dispense Justice based on facts, law and correct precedents and without improper influences.

“As we go back for the rerun, I urge my supporters and well-wishers to remain calm. No election is a do or die affair. I remain unshaken in my belief that the people of Kiru/Bebeji who have consistently and repeatedly been freely giving me their mandate will not hesitate in doing so again.”