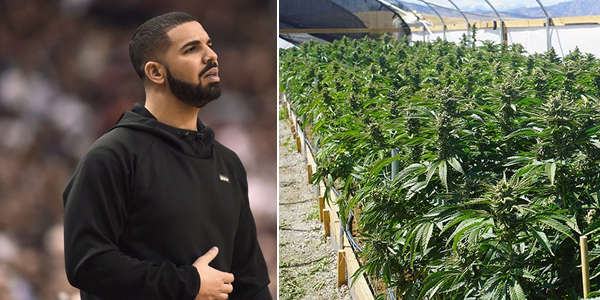 Drake to invest in cannabis business

Drake will own 60 percent of the company, while Canopy will retain a 40-percent stake and distribution rights, and run its day-to-day operations.

The highly-successful rap artist Drake will be joining other celebrities like Martha Stewart, Snoop Dogg, Seth Rogan and Jay-Z in the business of Cannabis.

Speaking on the new business venture Drake described the business“really exciting.” “The idea of being able to build something special in an industry that is ever-growing has been inspiring. More Life and More Blessing,” he said.

The celebrity connection comes as thirty-three states and the District of Columbia have legalized marijuana in some way, either for medical purposes or recreational use.

As measures move forward to expand on legalization, the industry is working to keep the momentum going with sales of $52 billion and a 76 percent increase in cannabis-related jobs, reports Markets Insider.

It will be recalled that the Canadian Senate had officially voted to legalize cannabis, bringing Canada one step closer to becoming the first G7 country to authorize consumption and production of the drug.