Nollywood actress, Nkechi Blessing Sunday have given credit to her haters for ending her relationship with her former longtime boyfriend and alleged fiance, filmmaker Elijah Tolulope Rotimi Alias Originator, she claimed so many people are so keen on not seeing her happy.

Nkechi Blessing called out Social media trolls and hater who she alleged to be the once who wrecked her beautiful relationship. She showed off a mystery man on her Instagram story and vowed to protect the new boyfriend from what she termed ‘Vampires’.

Nkechi Blessing also put it out there for those interested in her to shoot their shots now and those who have tried at some point in time should rekindle their interests in her.

Recall sometime last year the actress faked an engagement which she later apologized for misleading her fans. 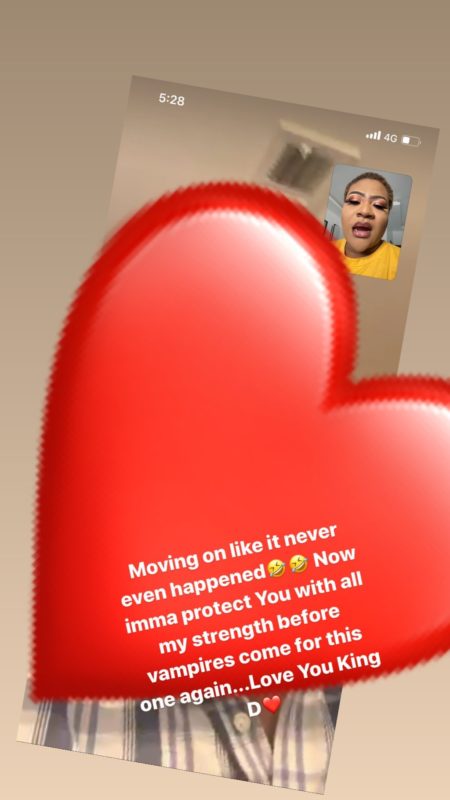 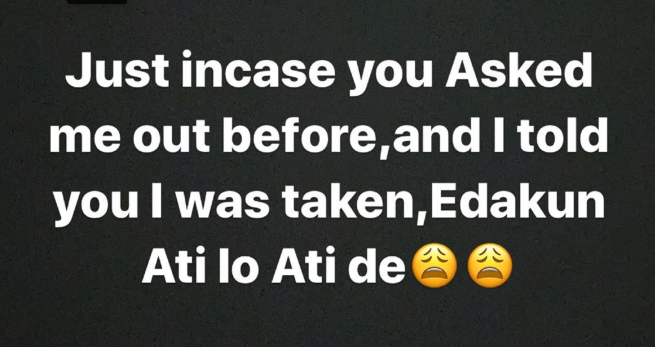 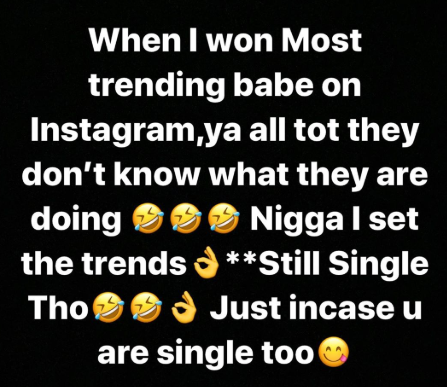 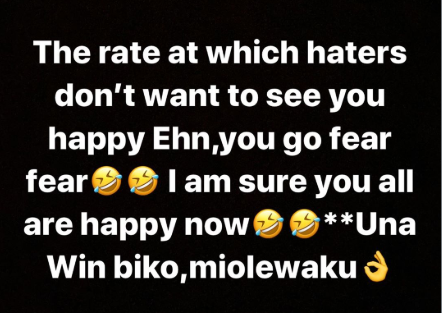 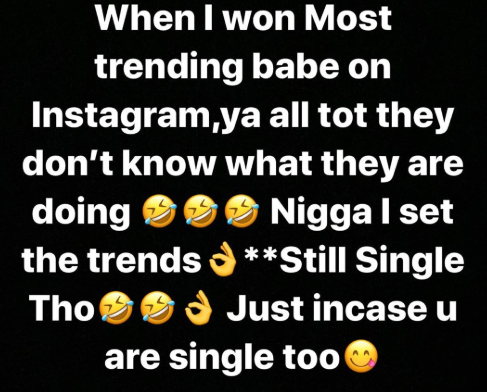