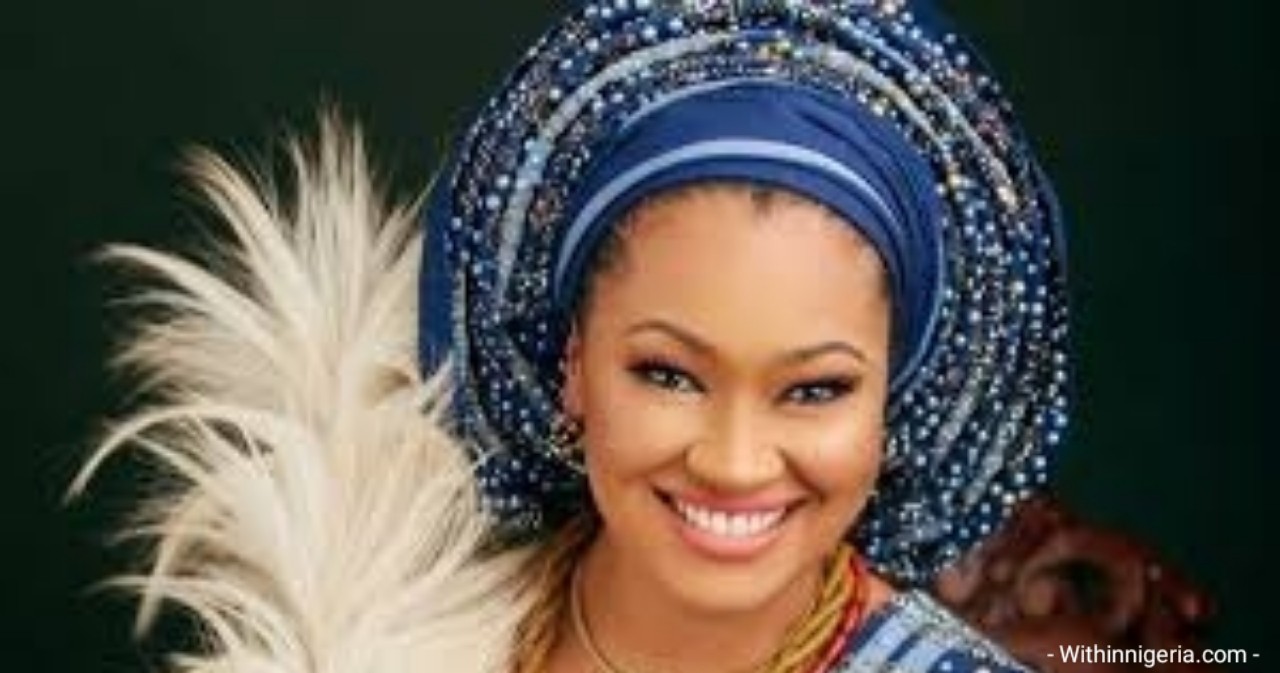 The meeting organised by INEC was for the signing of peace accord among the political parties and their candidates, ahead of Saturday’s poll in the state.

According to an eyewitness: “The incident happened even while the Governor of Kogi State, Yahaya Bello, the Inspector General, Mohammed Adamu, among other security chiefs, were all already seated for the program.

“It took the efforts of the men of the Nigerian Army to rescue the SDP governorship candidate from the vicinity.”

The SDP had earlier alleged of plans to attack the convoy of its candidate, while the party secretariat in Lokoja, was torched on Monday by yet- to- be identified hoodlums.

While the party put the blame for the attacks on the ruling All Progressives Congress (APC), the latter fired back, saying that they were neck deep into electioneering campaigns and had no time for frivolities.

Natasha Akpoti had allegedly  stated that she was attacked, pushed to the ground and denied entrance to the Kogi 2019 election stakeholder’s meeting venue by the men of the Kogi State Governor Yahaya Bello.

She was, therefore, forced to leave with her team after attempts to get her into the venue were unsuccessful.