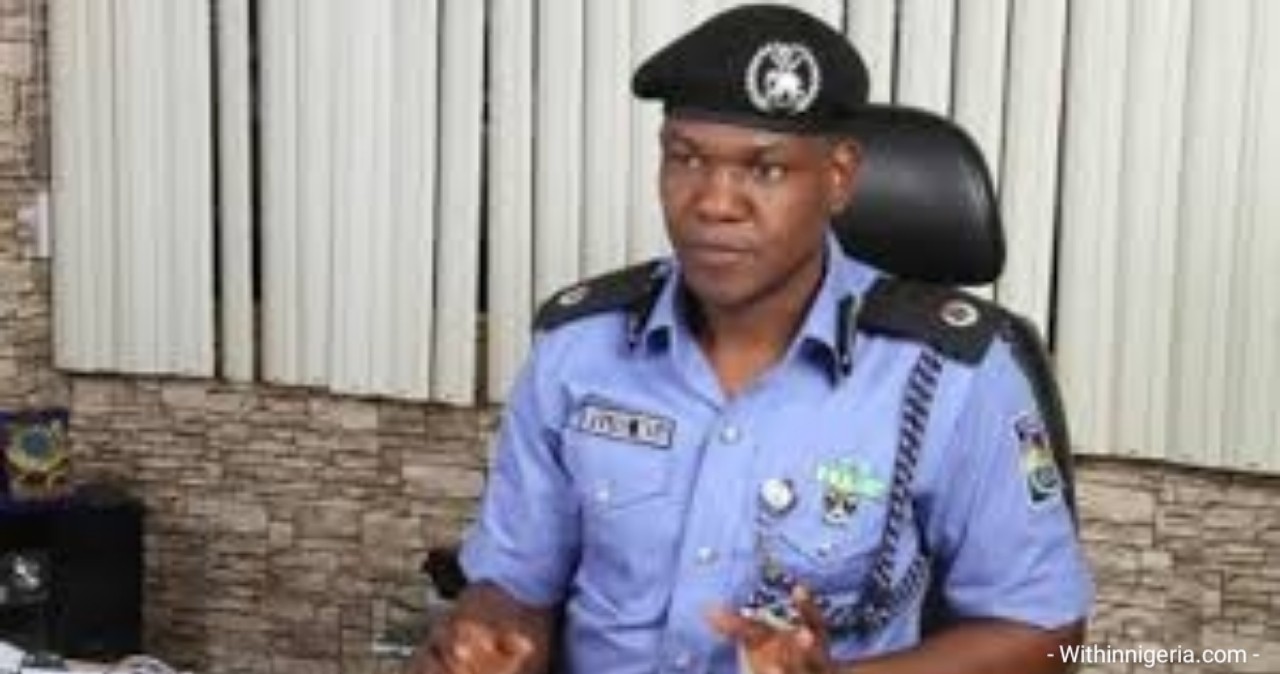 Police spokesperson, Frank Mba, has said the Nigeria Police and other security agencies have done well in providing security for the Kogi and Bayelsa States governorship election.

WITHIN NIGERIA recalls that Nigerians and the Independent National Electoral Commission had lamented the level of violence and disruption that characterised the governorship Election in Kogi and Bayelsa State.

Meanwhile, the spokesman of the Nigeria Police disclosed that Police and other security agencies have done well in providing security for Electorates in Kogi and Bayelsa State, Mba in his statement comes in response to people’s reactions on the reported outbreak of violence in different local governments in both states.

It would be recalled that there were cases of shooting and snatching of ballot boxes by armed hoodlums that spread to some parts of Lokoja, Kogi capital.

Some hoodlums in fake police and army uniforms scared away voters at some polling units in Lokoja.

This is despite the fact that the Inspector-General of Police, Mohammed Adamu, deployed additional 35,000 police officers to Kogi to ensure “visibility policing” of lives and property before and during election.

The police had said that four police officers will be deployed to each of the 2,548 polling units in the state, assuring citizens of police neutrality in their conduct before and during the election.

Mr Mba, a deputy commissioner of police, who appeared on a programme on Channels Television, said the police carried out a detailed security threat analysis prior to the election.

He said it was based on that threat analysis that the security body “configured and keep re-configuring deployment.”

The DCP said what transpired on Saturday “is actually a result of so much hard work that men and women of the Nigerian police and other security agencies have put in place.”

“If as a result of the work we did, we are able to secure 90 per cent of the local governments, I think we have done substantially well.

“If we tell you the level of threat we detected after the threat analysis and if we tell you the amount of work that went into identifying, isolating and neutralising a lot of this threat before today, you will appreciate the accomplishment of members of the security agents.

“The fact that there are a few incidences of some isolated cases of violence does not distract from the heavy investments and amount of work we have done,” he said.

When asked if he was disappointed by the level of security provided by the police during the election, he admitted that the elections in Kogi State have been more challenging than Bayelsa.

But the Police took a lot of steps to neutralise these threats, he said.

He also explained that the police personnel were careful to disperse thugs who attacked pollings units “without causing harm to the electorate”.

Mr Mba disclosed that so far, 22 persons have been arrested and a vehicle used by the thugs has been impounded.

He also said seven different weapons and ammunition were recovered and the suspects “are helping in investigations.”

The DCP however, refused to disclose the number of casualties and death toll.

“I won’t be able to speak about death toll… we have to confirm and reconfirm. We are not allowed to speculate. We will come back to you as soon as we can confirm the figures.”