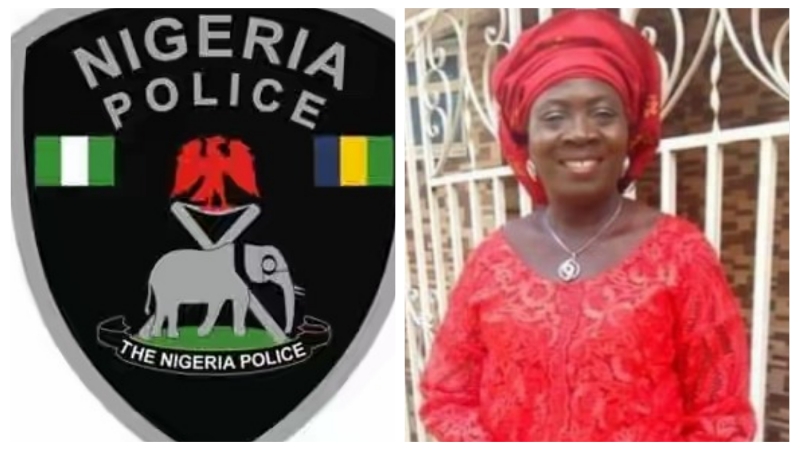 The Kogi State Police Command has confirmed the death of the PDP campaign woman leader who was reportedly burnt alive by angry thugs loyal to the All Progressives Congress (APC).

WITHIN NIGERIA had earlier reported that suspected political thugs have set ablaze Mrs Acheju Abuh, the Women Leader of PDP’s Wada/Aro Campaign Council while in her home at Ochadamu in Ofu local government area of Kogi state following last Saturday’s governorship election in the state.

This confirmation of the sad incident was made by the Police Public Relations Officer in the state, DSP Aya Williams.

On 18/11/2019 at about 1630hrs, one Musa Etu of Ochadamu, Ofu LGA reported at the Station that, at about 1030 of same date, there was a misunderstanding between one Awolu Zekeri aged 35years member of APC and one Gowon Simeon a member of PDP both of Ochadamu.

In the process Gowon Simeon stabbed Awolu Zekeri with a knife on his Lap. He died on his way to the Hospital.

As a result, angry youths in the area mobilized to the house of one Simeon Abuh of same address who is an uncle to the suspect, set it a blazed, thereby burnt one Salome Abuh aged 60 years. Three other houses were equally burnt.

The corpse has been moved to the University Teaching Hospital Mortuary Anyigba for Autopsy. Meanwhile, the Police Mobile Force and Police Special Forces have been drafted to the area to prevent any breakdown of law and order. The investigation is ongoing