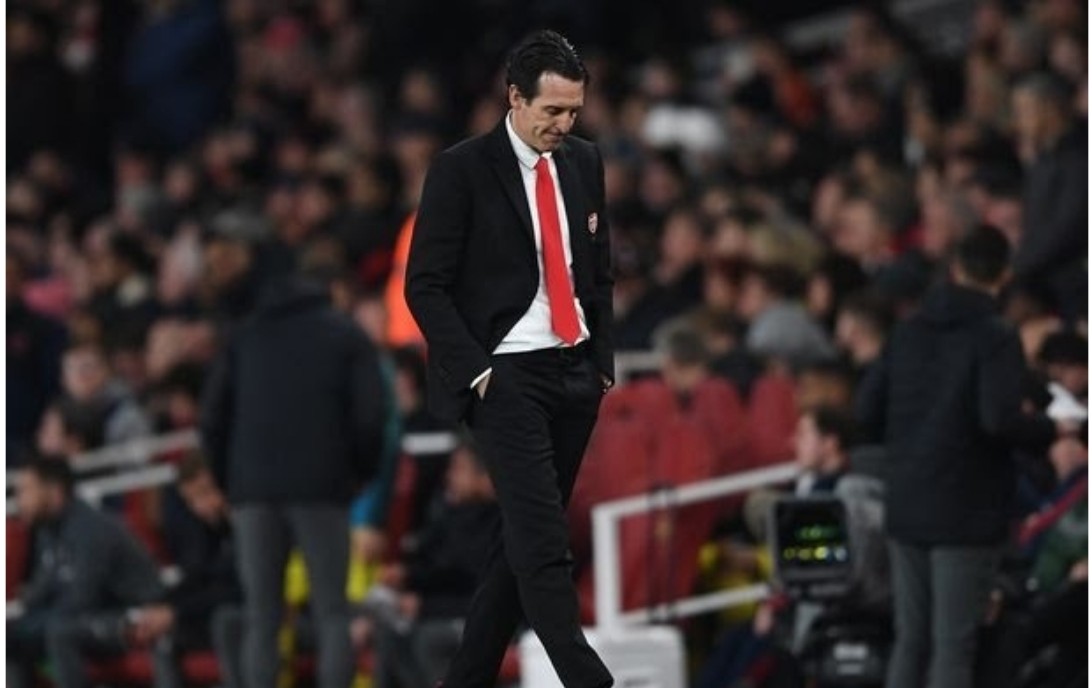 Unai Emery, head coach of Arsenal and his coaching staff have been fired by the board after a string of poor performances that has seen the North London club struggle to impress.

A statement released on the Arsenal website read:  We announce today that the decision has been taken to part company with our head coach Unai Emery and his coaching team.

Speaking on behalf of the Arsenal board and our owners Kroenke Sports & Entertainment, Josh Kroenke said: “Our most sincere thanks go to Unai and his colleagues who were unrelenting in their efforts to get the club back to competing at the level we all expect and demand. We wish Unai and his team nothing but future success.”

“The decision has been taken due to results and performances not being at the level required. We have asked Freddie Ljungberg to take responsibility for the first team as interim head coach. We have full confidence in Freddie to take us forward”.

The search for a new head coach is underway and we will make a further announcement when that process is complete.

The 48-year-old was sacked following Arsenal’s worst run of form since 1992 with the Gunners winless in seven games and eight points off the top four in the Premier League.

What we earn from oil does not meet our needs – Buhari