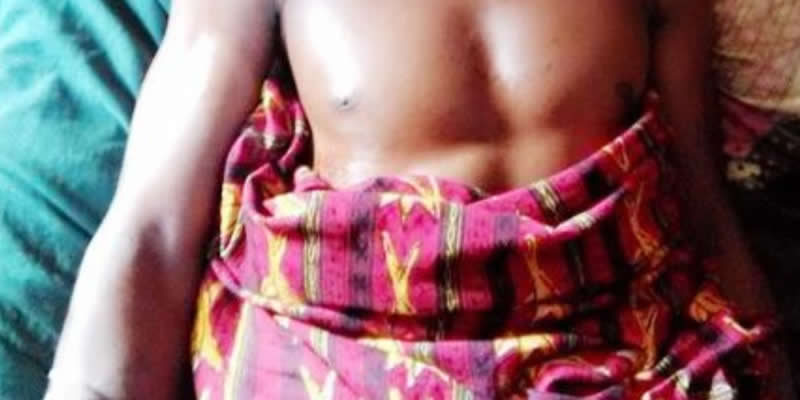 One Salifu Agahiu Abocho was, on Thursday, hacked to death by suspected thugs believed to be working for All Progressives Congress.

According to a Twitter user Salifu was a member of the Peoples Democratic Party, Kogi State chapter until the time of his death. Mr. Usman Okai Austin who posted the pictures of the deceased, Mr. Austin, Late Salifu Agahiu Abocho was allegedly attacked and stabbed to death in Dekina Local Government Area of the State.

Austin said that “some APC thugs in Abocho”, who killed him, “said he caused their party lost in Abocho, hence the revenge”. 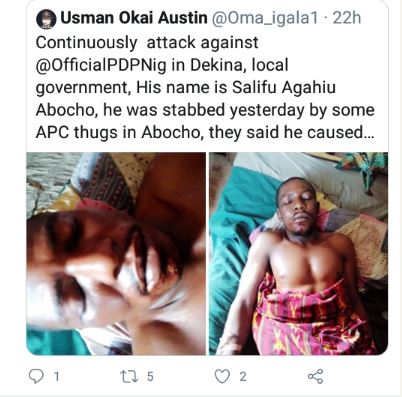