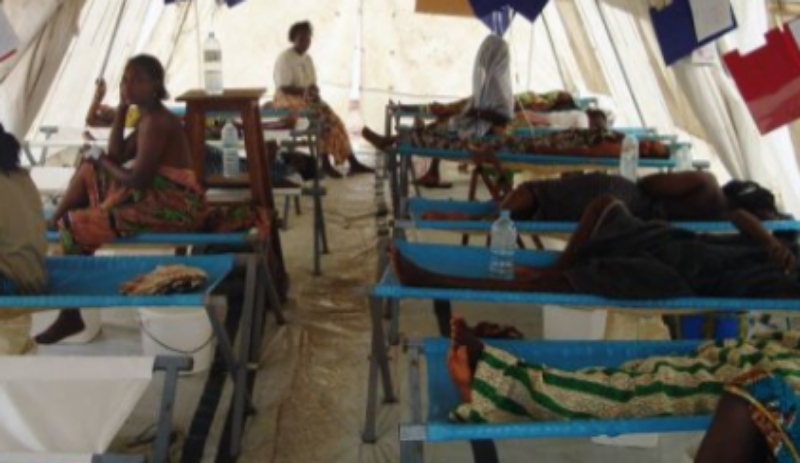 No fewer than five people have lost their lives ad a result of Cholera outbreak in some parts of Abeokuta, the capital of Ogun state.

The death troll was confirmed to journalists on Friday, November 29th at the state ministry of health by the Permanent Secretary, Adesanya Ayinde

Ayinde disclosed that the number of those killed was part of the 12 cases reported in the state.

He, however, noted that proactive steps have been taken by the state government to stem the trend.

The permanent secretary called on residents to continue to maintain personal and environmental hygiene.

This, according to him, is to reduce avoidable deaths as the government would soon clamp down on homes without proper toilet facilities.