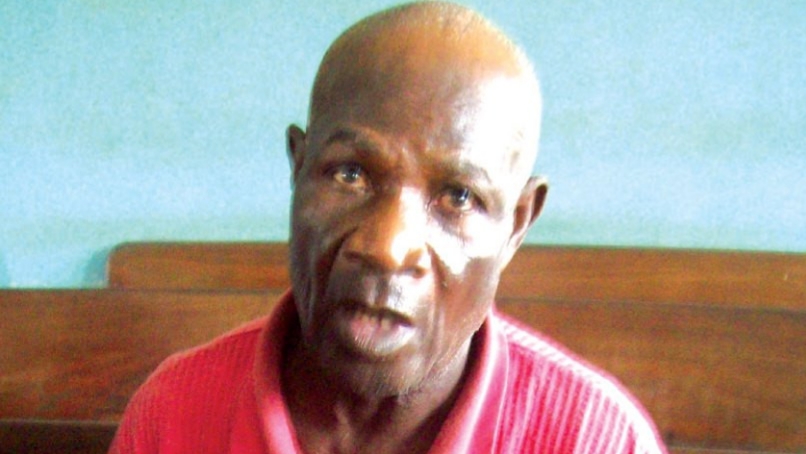 Ado-Ekiti Chief Magistrate Court on Wednesday, December 4 has remanded a 65-year-old man in prison custody for raping an 11-year-old girl.

The suspect identified as Ezekiel Adewale allegedly lured the girl to his house with money before defiling her and the incident occured on November 30 at Efon-Alaye Ekiti.

While reacting to the incident, Police Prosecutor, Insp. Caleb Leranmo told the court that the suspect defiled the little girl on three occassions.

The Chief Magistrate ordered that the case file be sent to the Director of Public Prosecutions (DPP) for advice, before adjourning the case till December 18 for mention.