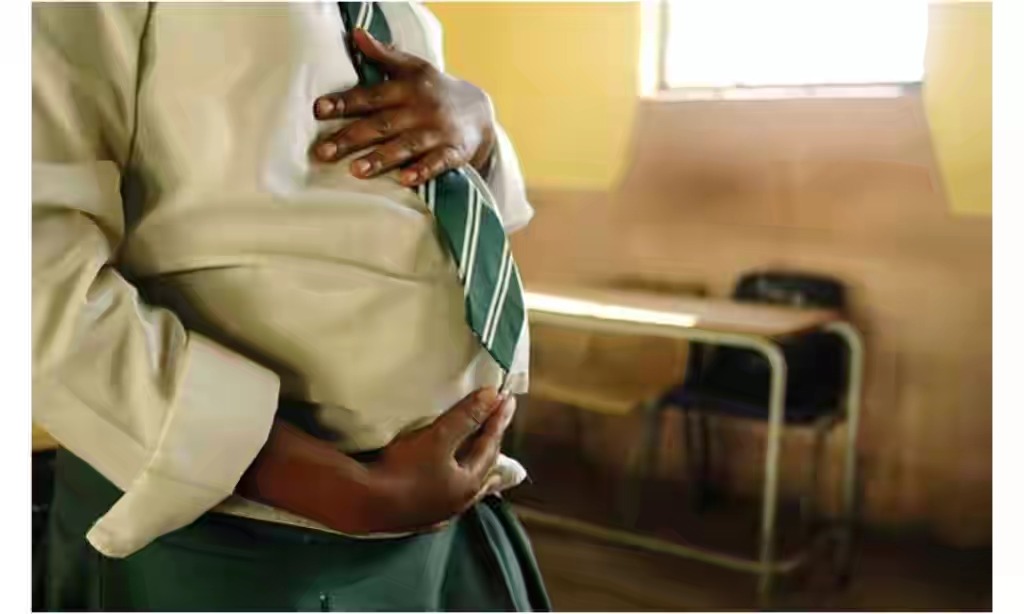 A Nigerian prophet identified as Sunday Adelaja has been arrested by the Ogun state police command for defiling and impregnating a 16-year-old Junior Secondary School 3 student.

WITHIN NIGERIA learnt that the suspect who defiled and impregnated the girl is reportedly married to two wives and the suspect heads a white garment church in Iwaya, Ijebu-Ife community of the state.

While narrating her ordeal in the hands of the suspect, the girl revealed that the randy pastor lured her to his house with claims of asking her some questions while her parents attended a meeting at the palace of the community’s traditional ruler in June 2019.

She further revealed that she was accosted by the pastor again one week after the first incident, while running an errand. According to the secondary school student, he took her to his house and had sex with her again.

According to the 16-year-old girl, the pastor threatened her and also told her to make herself available whenever he needs her, said a medical test conducted on her after her mother noticed changes in her body confirmed she is pregnant.

The incident reportedly led to an attack on the Pastor’s church by angry youths of the community as confirmed by a representative of Advocate for Children and Vulnerable Persons Network of Nigeria, Mr Adeyemi Akin-Akala.

While reacting to the incident, the Police Public Relations in the state, DSP Abimbola Oyeyemi confirmed the incident and the pregnancy of the secondary school student is 5 months old. She further disclosed that the investigation is still ongoing.