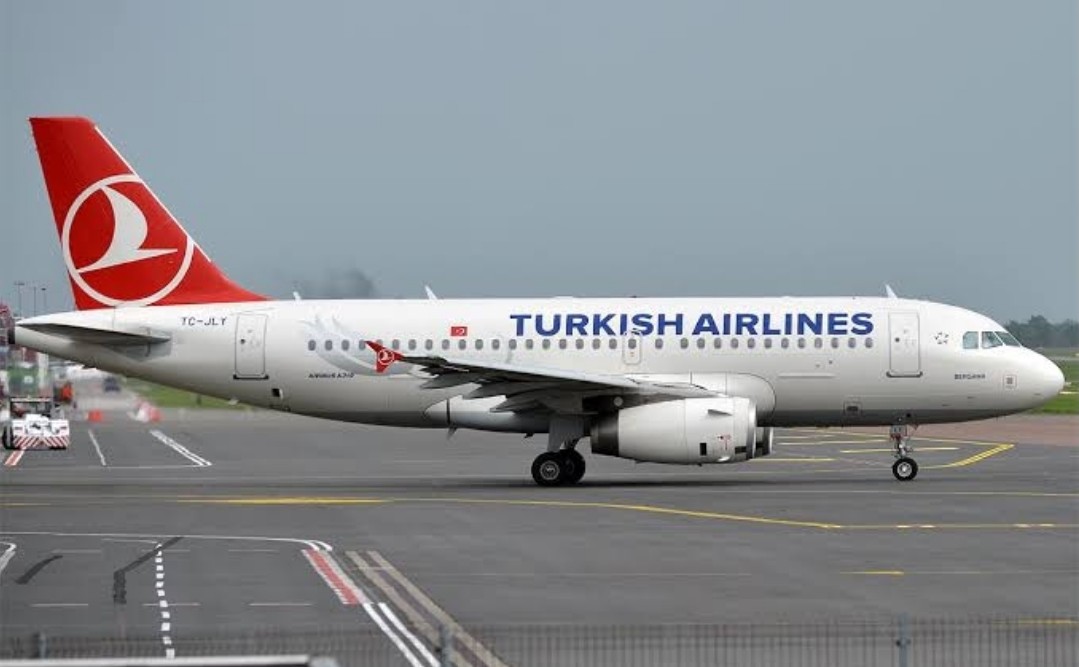 Following the threat to suspend its operations to Nigeria by the Nigerian Civil Aviation Authority (NCAA), Turkish Airlines has agreed to return all leftover passengers’ baggage from December 13 to 17.

The airline has also kept to the directive of NCAA to deploy bigger aircraft on its three Nigerian destinations to ensure that both passengers and their baggage are taken to their destinations at the same time.

This was contained in a statement signed by the spokesman of NCAA, Sam Adurogboye.

According to the statement, “Consequent upon the suspension of Turkish Airlines operations into Nigeria, the acting Director General of the Nigerian Civil Aviation Authority (NCAA), Capt. Abdullahi Sidi, met with the management of Turkish Airlines at the NCAA Office in Abuja on Friday.

“At the end of the meeting, the Airline’s executives pledged to commence immediately freight of all leftover passengers’ baggage in Turkey to Nigeria.

“According to them, this will be achieved by instantly upgrading the Boeing 737-800 being used and found inadequate to a larger Airbus A 330 and Boeing 737-900. The programme of clearance will be carried out from 13th to 17th December, 2019.”

NCAA, in a letter dated December 11, 2019, with reference no. NCAA/DG/12/16/60 suspended Turkish Airlines operations into Nigeria with effect from the December 16, 2019, if the right size of aircraft is not deployed to the service of Nigerians at all airports in the country.

The regulatory authority said it expected strict compliance with this remedial programme and warned all operators to ensure Nigerians were not taken for granted by providing safe, secure and efficient service at all times.

It was learnt that Turkish Airlines has become notorious for delaying passengers checked-in bags on the Nigerian routes, which led to safety and security breach in early 2018 when passengers who were distraught when they did not get their bags on arrival at the Nnamdi Azikiwe International Airport, Abuja, attempted to stop the takeoff of Turkish Airlines flight.

This year, the delay started in October but reached a climax early December, prompting NCAA to step in immediately.

Meanwhile, the Federal Competition and Consumer Protection Commission (FCCPC) has applauded the strong and decisive action taken by the NCAA by suspending the operations of Turkish Airlines because of poor treatment of passengers and inefficient approach to timely delivery of baggage to travellers.

In a statement yesterday, Chief Executive, FCCPC, Mr. Babatunde Irukera, said there had been incessant and unabating complaints about the airline’s treatment of passengers and a regrettable lack of sufficient attention by the airline to mitigate these mistreatments and reverse the trend.

He noted that a fundamental plank and mutual commitment under the Bilateral Air Service Agreements (BASA) is respect for local laws and maintaining appropriate standards, not just as a matter of aircraft airworthiness and safe operations, but also how passengers are treated.

Irukera said: “Sadly, Turkish Airlines has remained insensitive and unyielding to repeated regulatory interventions and oversight to modify its behaviour.”

According to him, the vexatious multiple issues of delays, cancellations and baggage handling continues to be the highlights of passenger complaints, whether international or domestic travel, adding that these undermine confidence and the full potential of the aviation sector.

“This response by NCAA is certain to address this particular airline’s conduct, but even more importantly, send a clear message to other airlines, including domestic, that regulators are not unwilling to utilise the regulatory tools at their disposal to promote and ensure fair treatment of consumers.

“The FCCPC will continue our record of strong collaboration with the NCAA, and continue to provide useful feedback to support an enduring approach to regulatory action, where necessary, to improve passenger experience,” he added.