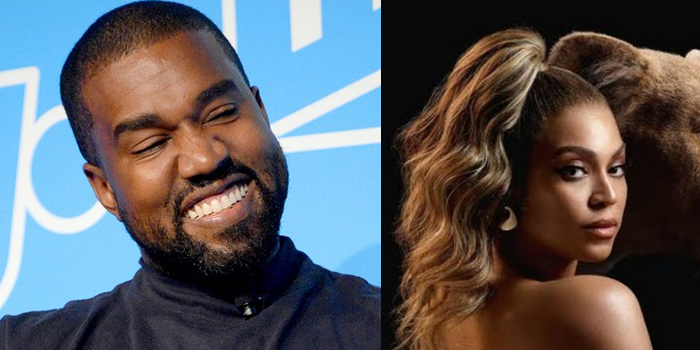 Kanye and his team remixed it into a Christian song just like they did with Davido’s If.

They borrowed the tune and some lyrics but changed just a few lyrics to make it a Christian song.  In the video Kanye West was seen nodding while the choir did the rendition of Beyonce’s song.

In other news,  Davido has been spotted in a promotional video for COZA pastor, Biodun Fatoyinbo. In the video, Davido hinted that he puts God first in everything he does and he was excited about being part of the program.

The Commonwealth of Zion Assembly (COZA) is absolutely one of the most talked about churches in Nigeria. It has been hit with many scandals and stories about the founder, Pastor Biodun Fatoyinbo’s lavish lifestyle, to his rape scandal with Singer Timi Dakolo’s Wife which rocked it to the bottom.

Still, it has managed not to lose its shine. Instead, it has succeeded in growing into a megachurch with a huge following.  The viral video was shared by Pastor Biodun Fatoyinbo and the singer was also mentioned.