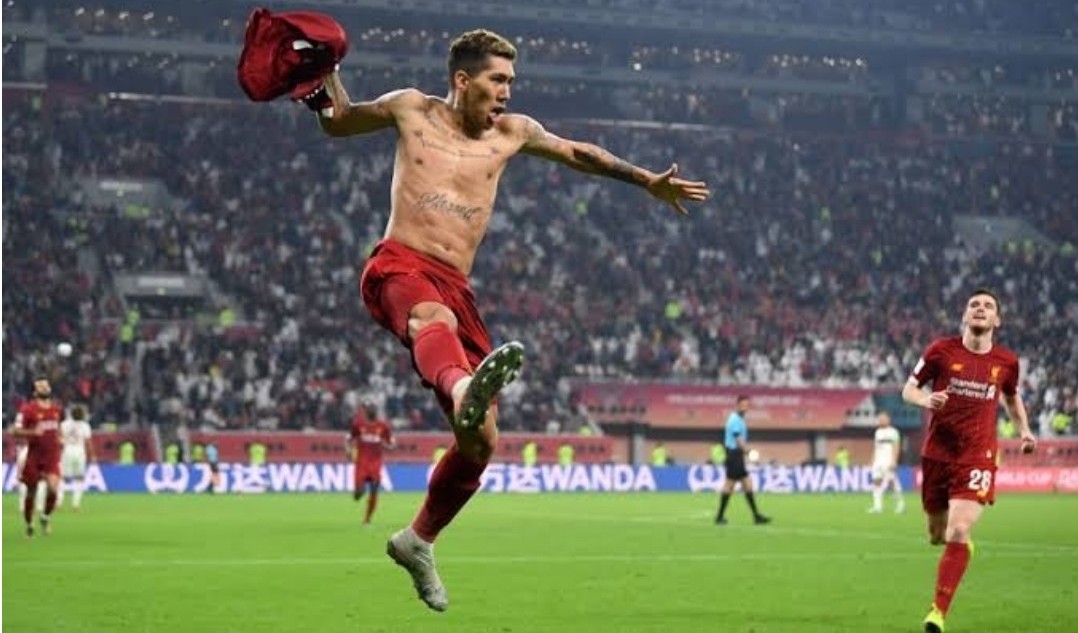 A keenly contested final should have been settled by Firmino long before the 99th minute, but the usually reliable forward twice missed the target when well placed.

Liverpool also had a last-gasp penalty award struck off in normal time following a VAR review, giving Flamengo – victors over the Reds in the 1981 Intercontinental Cup final – a lifeline.

After spurning many chances earlier in the game, it was a reprieve that lasted only nine minutes into extra time, when Henderson set clear Mane, who squared for the composed Firmino to sit down goalkeeper Alves and rifle into the net.