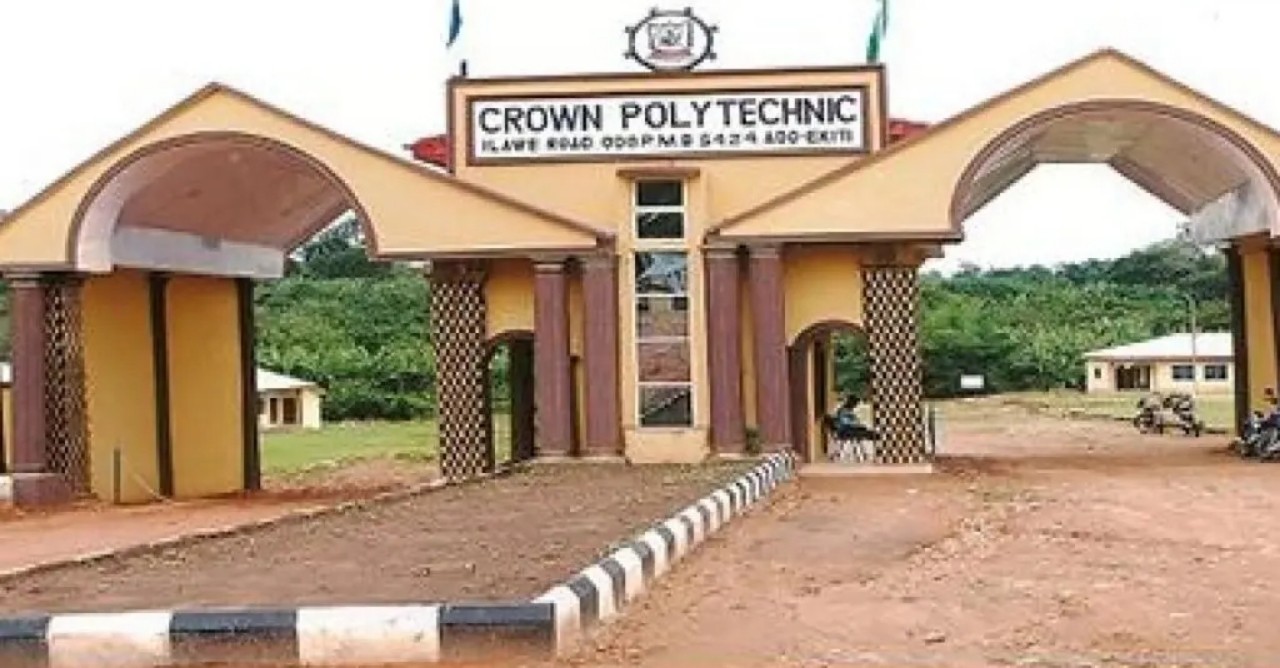 Operatives of the Ekiti State Police Command have arrested a student of the Crown Polytechnic, Ado-Ekiti, the Ekiti State capital for allegedly raping two of his colleagues (names withheld).

The commissioner of police in the state, Amba Asuquo, told newsmen over the weekend that the suspect, Joseph Emmanuel (23) alongside his fleeing colleague, Alabi Doyin, committed the crime around 9:15 pm on December 9.

He said the suspects allegedly accosted the two students with dangerous weapons and ferried them to an abandoned building located in Odo community where they had canal knowledge of their female counterparts.

According to Asuquo, “the arrested suspect along with one Alabi Doyin now at large both students of Crown Polytechnic, Odo via Ado-Ekiti allegedly intercepted the complainants who are also students of the same institution and at gunpoint forcefully whisked them away to an abandoned apartment at Alado Villa in Ondo community where they gang-raped the victims without their consent.”

The CP added the suspects would be charged to court upon completion of investigations, saying that efforts have been put in place to arrest the other fleeing suspect.

Asuquo advised students in tertiary institutions in the state to remain focused and be committed to their studies rather than involving in vices that could truncate their careers.

While commending members of the public for their supports in giving the command timely information in combating crimes, he assured that the police would at all time rise up to its responsibility in performing the mandatory role for protection of lives and property of the citizens in the state.