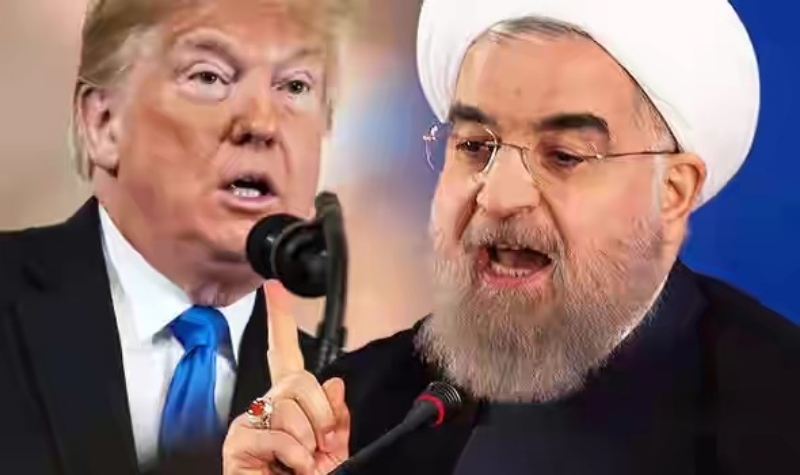 Hours after US Militia launched air strikes against Iranian backed militia group in Iraq and Syria resulting to the death of 25 people and 51 severely injured, Iran has issued a strong warning to United States to prepare for consequences.

WITHIN NIGERIA learnt that Iran released a anger filled statement on Monday night owing to precision airstrikes targeted at five facilities controlled by Kataib Hezbollah in Iraq and Syria on Sunday.

Iranian Foreign Ministry spokesman; Abbas Mosavi while speaking on a state-owned news agency, IRNA, he disclosed that the US has openly shown its support to terrorism and shown its negligence to the independence and national sovereignty of countries.

“It must accept responsibility of the consequences of the illegal attacks,” added Mosavi.

While reacting on the development, another militia group based in Lebanon, Hezbollah which is funded by Iran described the attack as a blatant violation on the sovereignty, security and stability of Iraq and the Iraqi people,”.

This was disclosed in a statement released by the militia group on Monday.

“This aggression reaffirms that the American administration wants to strike the underlying potential powers of the Iraqi people which is capable to confront ISIS and the powers of extremism and crime,” the statement read.

“The American administration reveals its true face as an enemy to Iraq and the interest of the Iraqi people and their aspiration for freedom, true sovereignty and a secured future,” it continued.

However, the Pentagon has released a statement confirming the attacks .

The military strikes represent the first significant US military response in retaliation for attacks by the Iran backed militia groups against US Forces or interests in the region in a long while.

Military analysts believe a proxy war could start out now between the US and Iran following the latest developments.