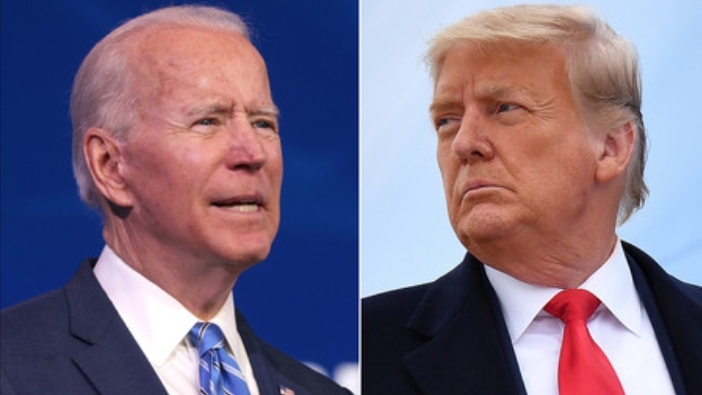 Reports have shown that Joe Biden, the US president-elect plans to sign roughly a dozen executive orders on his first day in the White House that will show a stunning rebuke of outgoing US President Donald Trump’s policies.

According to a memo from incoming chief of staff Ron Klain released Saturday night, January 16, the executive orders include rejoining the Paris climate accord and ending the travel ban on predominantly Muslim countries.

Biden will also sign orders halting evictions and student loan payments during the coronavirus pandemic and issuing a mask mandate on all federal property.

Klain’s Saturday memo, which was first reported by the New York Times reads;

“During the campaign, President-elect Biden pledged to take immediate action to start addressing these crises and build back better,” Klain writes.

“As president, he will keep those promises and sign dozens of executive orders, presidential memoranda, and directives to Cabinet agencies in fulfillment of the promises he made.”

The memo also outlines that Biden plans to send Congress a large-scale immigration plan within his first 100 days in office which would offer a pathway to citizenship for the millions of undocumented immigrants currently in the United States.

The day after Biden is inaugurated, according to Klain, he will “sign a number of executive actions to move aggressively to change the course of the COVID-19 crisis and safely re-open schools and businesses, including by taking action to mitigate spread through expanding testing, protecting workers, and establishing clear public health standards.”

And on January 22, Biden will direct his Cabinet agencies to “take immediate action to deliver economic relief to working families bearing the brunt of this crisis,” Klain writes.

From January 25 to February 1, Klain writes that Biden will issue orders on everything from directing his government to buy American products to beginning to fulfill promises to reform the criminal justice system.

During that week, Biden will also direct the federal government to determine how to reunite children separated from their families at the US-Mexico border, as well as sign additional orders aimed at tackling climate change and expanding access to health care.

“Of course, these actions are just the start of our work,” Klain writes.

“Much more will need to be done to fight COVID-19, build our economy back better, combat systemic racism and inequality, and address the existential threat of the climate crisis. But by February 1st, America will be moving in the right direction on all four of these challenges — and more — thanks to President-elect Joe Biden’s leadership.”