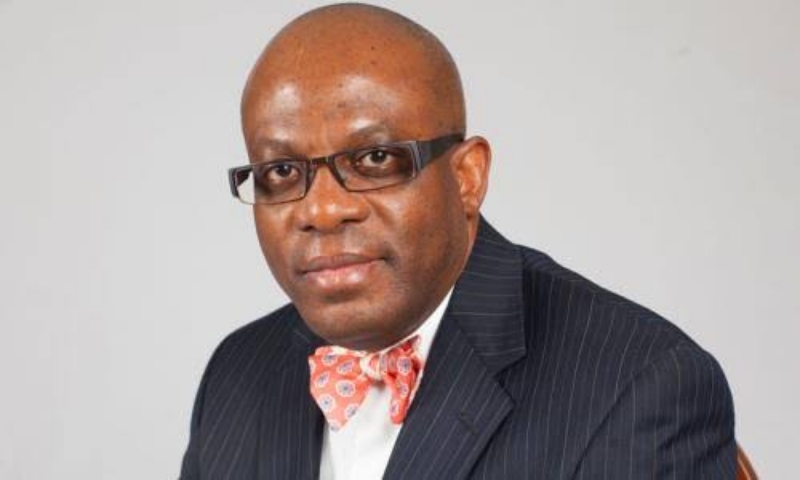 The Nigerian Bar Association (NBA) has disclosed that the rule of law has been persistently assaulted by the Federal Government through high-handedness and executive misbehaviour in 2019.

This disclosure was made by the president of the association, Paul Usoro in his New Year’s message.

He stated that peace and justice can not reign in the country if the government continues to pay lip service to the rule of law.

“In 2019, rule of law in Nigeria was persistently assaulted and lay prostrate, thanks mostly to executive misbehaviours and high-handedness/ 2019 marked the year that removal of public officers through nebulous and reprehensible ex parte orders of the Code of Conduct Tribunal (CCT) gradually became the norm in our national life.

“It started with the removal of Justice Walter Onnoghen through a purported CCT ex parte order in the first quarter of 2019 and, towards the end of the year, this abnormality was repeated with the removal from office of the acting Registrar General of the Corporate Affairs Commission, Lady Azuka Azinge, through a questionable ex parte order” he said.

In his new year message, Paul Usoro also condemned the invasion of the court by agents of the Department of State Services (DSS) in the case of Omoyele Sowore, saying “it was a horrifying assault on the rule of law and the sacred sanctum of our courts and judicial processes”.

“It was somewhat reassuring that, in the dying days of 2019 and at the instance of the attorney-general of the federation and minister of justice, Abubakar Malami, (SAN) both Omoyele Sowore and Sambo Dasuki were finally released from confinement by the DSS, after being detained for prolonged periods against the orders of courts.”

“It is our hope that, in 2020, we would build on this new resolve by government and ensure that court orders are obeyed across board by our state officials and agencies.”

“We must remind our leaders of the pledges that they made when they courted us in  2019 for our votes. We must demand those rights that are guaranteed to us in our Constitution and in the social contract with   elected  officials.”

Usoro also said in 2020, the NBA will continue to speak for Nigerians. “We will persist in holding governments to account, particularly as it relates to the promotion and protection of the rule of law and the delivery of democracy dividends to our people,”.