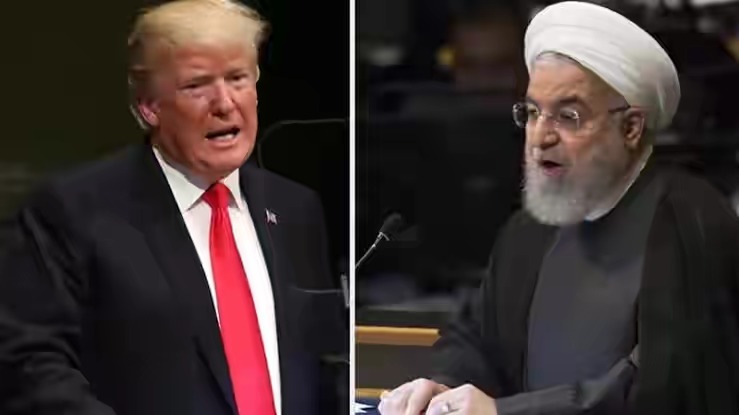 Hours after Iranian Government announced that 35 US targets have been identified for retaliatory strikes after Major General Qaseem Soleiman was killed in a US air strike, President Donald Trump has reacted to the announcement of Iranian Government.

While reacting to Iran’s announcement, President Trump insisted that Soleimani was already attacking the US embassy and preparing for additional hits in other locations.

He added that Iran has been nothing but problems for many years.

The US President stated that if Iran strikes any ”Americans or American assets, 52 Iranian sites (representing the 52 American hostages taken by Iran many years ago) will be hit very fast and hard.”

How Iranian government, AI, others plot to destabilise Nigeria – SHAC

Trump and Nancy Pelosi attack each other over ‘faith, prayers…