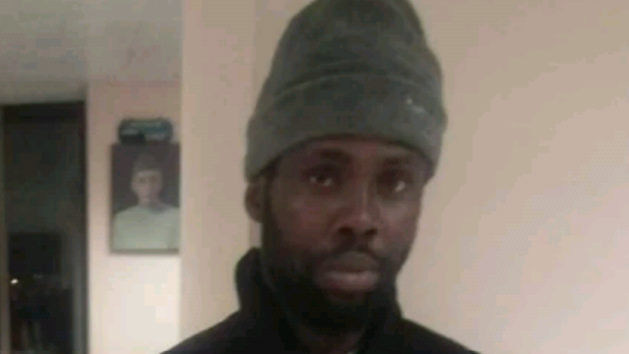 The Federal Investigation Agency’s cybercrime unit in Pakistan have arrested a Nigerian man on Wednesday, January 1 in Islamabad over online fraud worth Rs 10 million.

According to an officer of the FIA, he said that the suspect has been taking money from people online disguised as a welfare worker,” said an FIA officer.

The accused was allegedly leading a gang and had been robbing people online for a while.

He has been accused of taking money from people through various bank accounts, the officer said.

The accused has been handed over to the FIA on a two-day physical remand. Further investigations are underway.

Nigerian nationals arrested in Pakistan for defrauding men of over…

VIDEO: Mother of five whose husband was used as collateral in Pakistan…