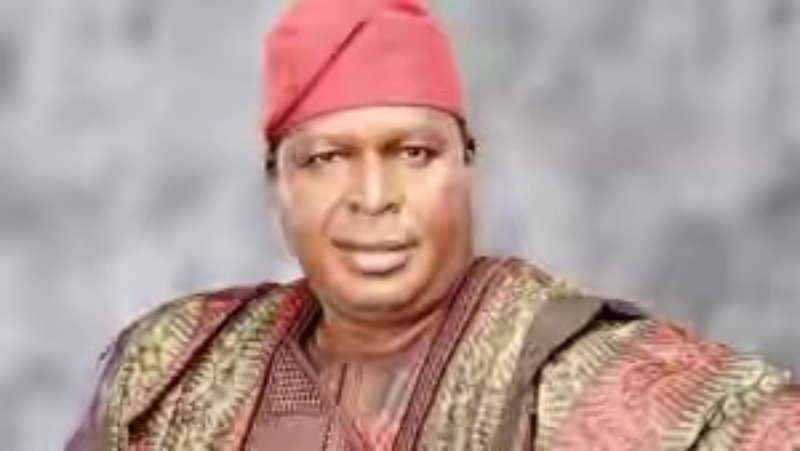 WITHIN NIGERIA had earlier reported that a report released by the office of the Auditor-General of the Federation has allegedly indicted the director-general of the National Council for Arts and Culture in a multi-million naira scam.

Amidst the financial irregularities in contract awards and payments indictment, Runsewe insisted that the audit report dwelt majorly on the activities of the agency before he was appointed in 2017.

”The reports actually looked at the activities of the agency when I was not there.

”I think there is a misconception about what that report is all about, which looked at the books of the agency between 2015 and 2016 when I was not there.

Bobrisky reacts after Top govt official, Runsewe who threatened to…

”I have explained that there is the need to be careful when journalists go through such sensitive reports and may wish to publish its findings.

“Rushing to the press without taking time to look at the various angles will possibly leave innocent people highly misunderstood or hurt.

”The call to service to our fatherland comes with a lot of challenges, with a lot of people thinking on how to bring others down.

”There are also those who are uncomfortable with the changes to which NCAC has brought about to Nigeria’s cultural and tourism revival.

“So certain efforts such as this normal report of agencies’ activities and not just NCAC alone, should not be blown out of proportion.”

Runsewe also stated that the audit report he claimed was sent to the press to malign him won’t distract or cause him to lose sleep over listed cultural activities scheduled to take place in 2020.

Who will tame Yari?