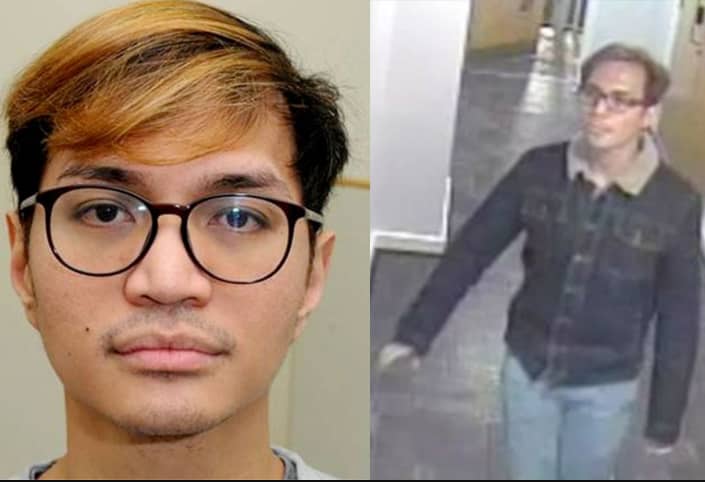 A UK court has sentenced the most prolific serial rapist in Britain to a life term imprisonment.

WITHIN NIGERIA learnt that the serial rapist was jailed for life for drugging at least 48 men and filming himself sexually assaulting them in his flat in Manchester.

The convict identified as Reynhard Sinaga, a 36-year-old student from Indonesia, reportedly abused at least 195 men over two-and-a-half years after luring them to his flat under the guise of being a “good samaritan”, drugging his victims and then attacking them after they passed out.

According to reports, Rushton, the north-west deputy chief crown prosecutor, called Sinaga the “most prolific rapist in British legal history”.

Police believe he committed 159 offenses, including 136 rapes, which he filmed on two mobile phones with authorities yet to identify at least 70 of his victims.

On Monday, January 6, 2020, Sinaga was jailed for life and must serve a minimum of 30 years in custody before he can be considered for parole.

Before today’s judgment, Sinaga was already serving 88 concurrent life sentences with a minimum of 20 years before he can be considered for parole following his first two trials, which related to 25 victims and were heard between 2018 and last year. He was sentenced on Monday for trials three and four, where he was convicted of counts relating to a further 23 victims.

He claimed victims enjoyed sex game of pretending to be dead, as many of the men could be heard on film snoring while he raped them, but the defense was described as “ludicrous” and unanimously rejected by the four trial juries at Manchester crown court

Prosecutors said he would go out after midnight to wait outside clubs, usually Factory or Fifth, and prey on mostly heterosexual young men who had been kicked out by bouncers or lost their friends or partners.

The Prosecutors also revealed that Sinaga even texted a friend to boast about one victim: “He was straight in 2014. 2015 is his breakthrough to the gay world hahaha.”

Sentencing, she told Sinaga: ‘You are an evil serial sexual predator who has preyed upon young men who came into the city centre wanting nothing more than a good night-out with their friends.

‘One of your victims described you as a monster. The scale and enormity of your offending confirms this as an accurate description.’