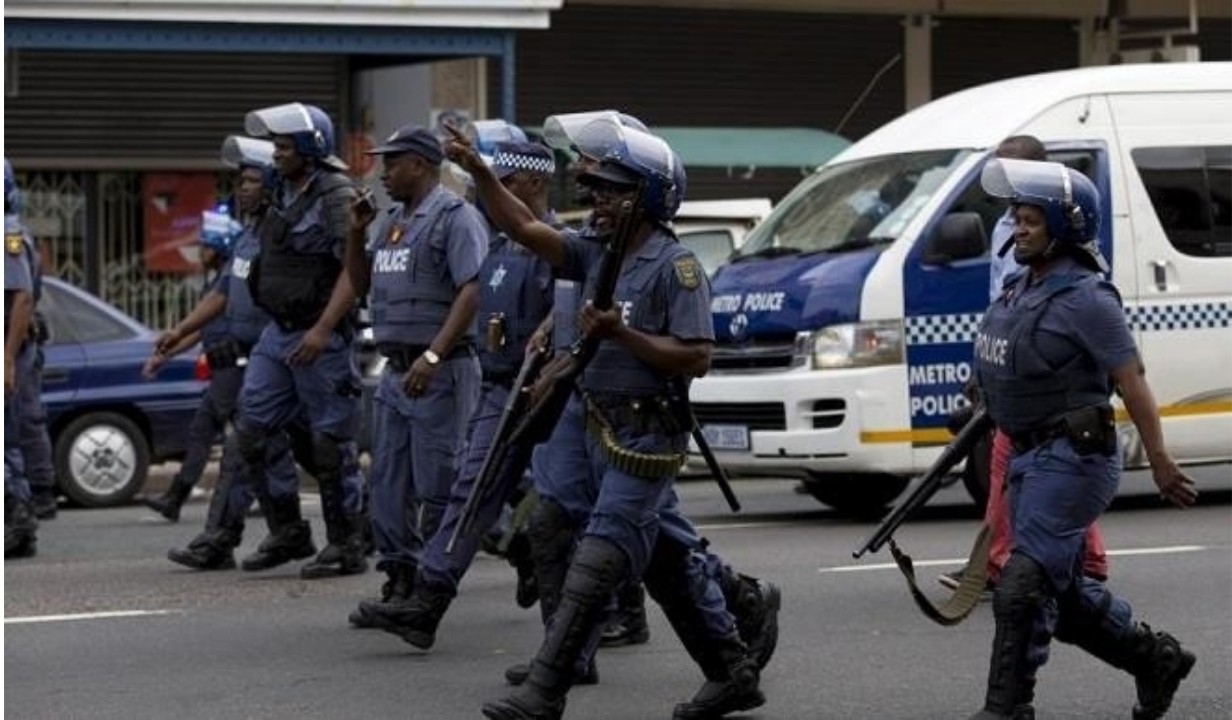 A Nigerian alleged to have stabbed two South African Police operatives in Rosedale near Upingto, South Africa has been arrested, it was learnt.

As at press time, his identity was yet to be revealed, it was however learnt that he will be charged to court soon.

The ugly incident, according to report occurred on Tuesday, causing tension and disruption of peace and order in the area and its environs before the intervention of police operatives.

The tragic incident has been condemned by the Nigerian community in South Africa.