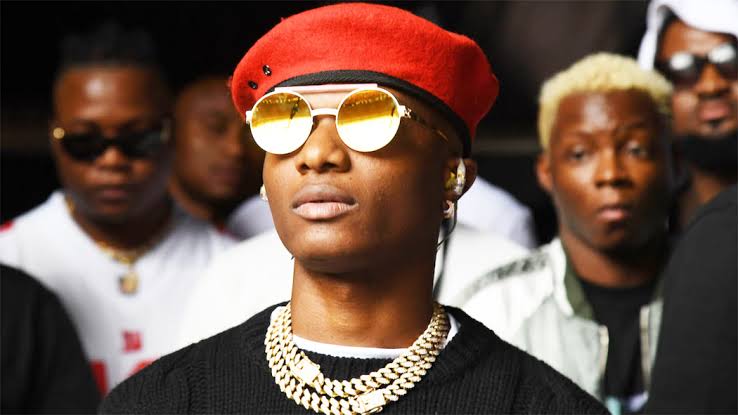 The National Association for the Advancement of Colored People (NAACP) Image Award is an award to honour outstanding performances in film, television, music, and literature and “Brown Skin Girl” which features Beyonce, Wizkid, Saint John and Blue Ivy, off Beyonce’s “The Gift” album has been nominated for “Outstanding Duo, Group or Collaboration” at the 2020 edition.

The Joro crooner was nominated alongside music heavyweights like Chris Brown, Drake, Alicia Keys, J. Cole and Miguel. If starboy happens to win it, he would be the first Nigerian artist to bag the award.

See the nominees below;