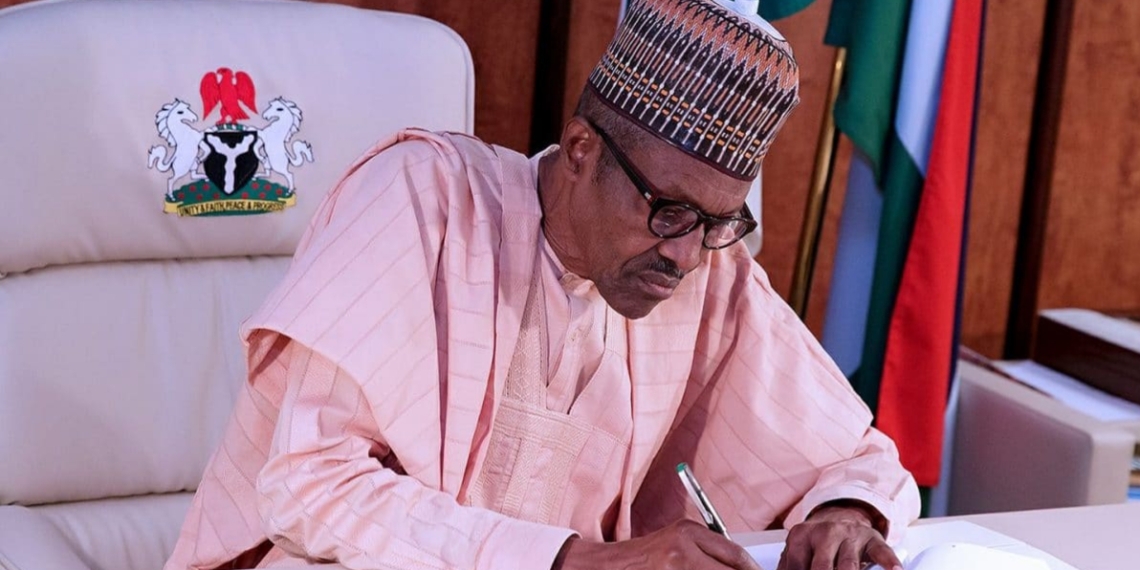 President Buhari has signed the proposed increase in the rate of value-added tax from the present 5% to 7.5% into law.

The 2019 finance bill signed by President Buhari alongside with the budget were submitted to the National Assembly on Monday.

“We introduced the bill alongside the 2020 budget, to reform Nigeria’s tax laws to align with global best practices, support MSMEs in line with our Ease of Doing Business Reforms, incentivize investments in infrastructure and capital markets and raise government revenues.”

The bill also made provisions for companies with an annual turnover of less than N25 million to be exempted from paying company income tax.

The federal government also raised the threshold from which stamp duty will be charged for online transactions from the current N1,000 to N10,000.