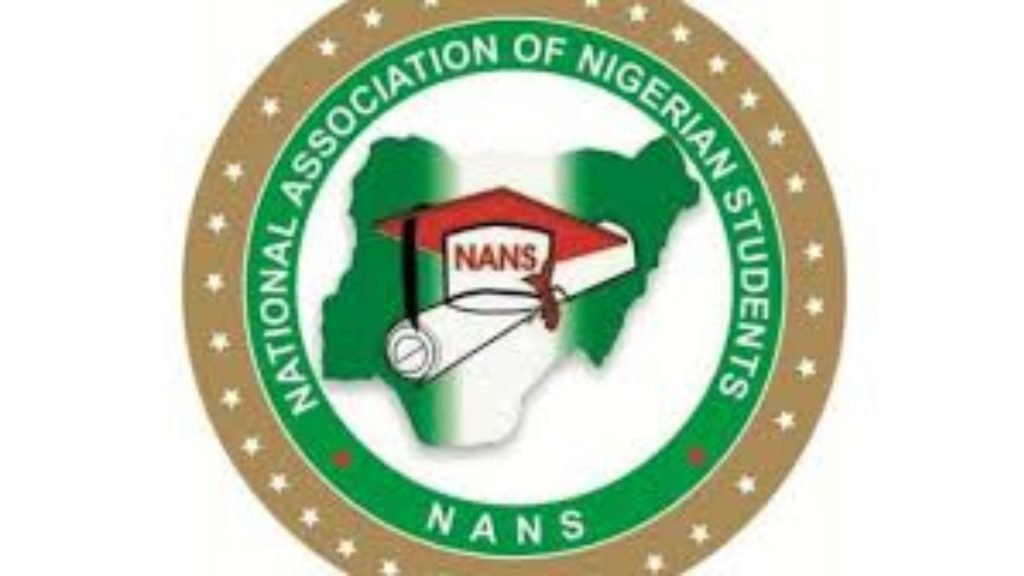 The National Association of Nigerian Students (NANS) on Wednesday told the Federal Government that the Western Nigeria Security Network, code named Amotetun, set up by the six Southwest States to combat crimes in the region, has come to stay.

NANS said that the “tactical moves by the FG to shut down Amotekun and doom the zone, particularly the students, to insecurity and continuous attacks by bandits and violent herdsmen”, would not be allowed to succeed.

The Southwest Coordinator of NANS, Kowe Odunayo, told newsmen that, students received with shock the declaration by the Attorney – General and Minister of Justice, Abubakar Malami, that Amotekun was illegal, advising him “not to play politics with the individual and collective security” of a people.

Odunayo called on Governors of the Six Southwest States to stand on their feet and ensure that this laudable Amotekun initiative is not killed by some enemies of peace in Yorubaland.

He said:” It is no news that insecurity has engulfed the Southwest among other regions of the country. This prompted our ever thinking southwest leaders most especially our Governors to come up with a security architecture specially designed to safeguard the southwest.

“But it became mouth-watering surprise for us when we heard that the powers that be outside our zone are not pleased with the move. This became more evident when a Fulani/Hausa youth group spoke though recently condemning our security architect even when it has nothing to do with them.

“But, we became perplexed when the Attorney – General of the Federation, Abubakar Malami said the security group runs fowl of the law, the news we received with great shock.

“Even if we want to play politics with everything, must we do same with our collective and individual security?

“As much as we have played apt attention to the wordings of the statement, we have noticed no other thing other than politics and an attempt to block the west from defending itself against attacks by the north.

“We have realised that, the north only want the Southwest to continue to suffer insecurity because they know that, if security could be achieved in the Southwest, our economy in this region will boost and we would have all that we are suppose to have even for us to attain regional economic sufficiency and growth.

“With the opposition of the federal government and the northerners to Amotekun, we wonder whether they don’t like insecurity in this country to end and we would not accept that in our zone.

“We, however, use this medium to appeal to our Governors to stand on their feet and ensure that this laudable initiative is not allowed to be killed by some enemies of our peace.

“As students leaders who are also interested in the security of our students and the zone at large, we are using this medium to express our ready to support in entirety all that ‘Amotekun’ stands for because Amotekun has come to stay.”

I Got Your Back – Emeka Ihedioha’s wife, Ebere reacts to Supreme Court Judgement