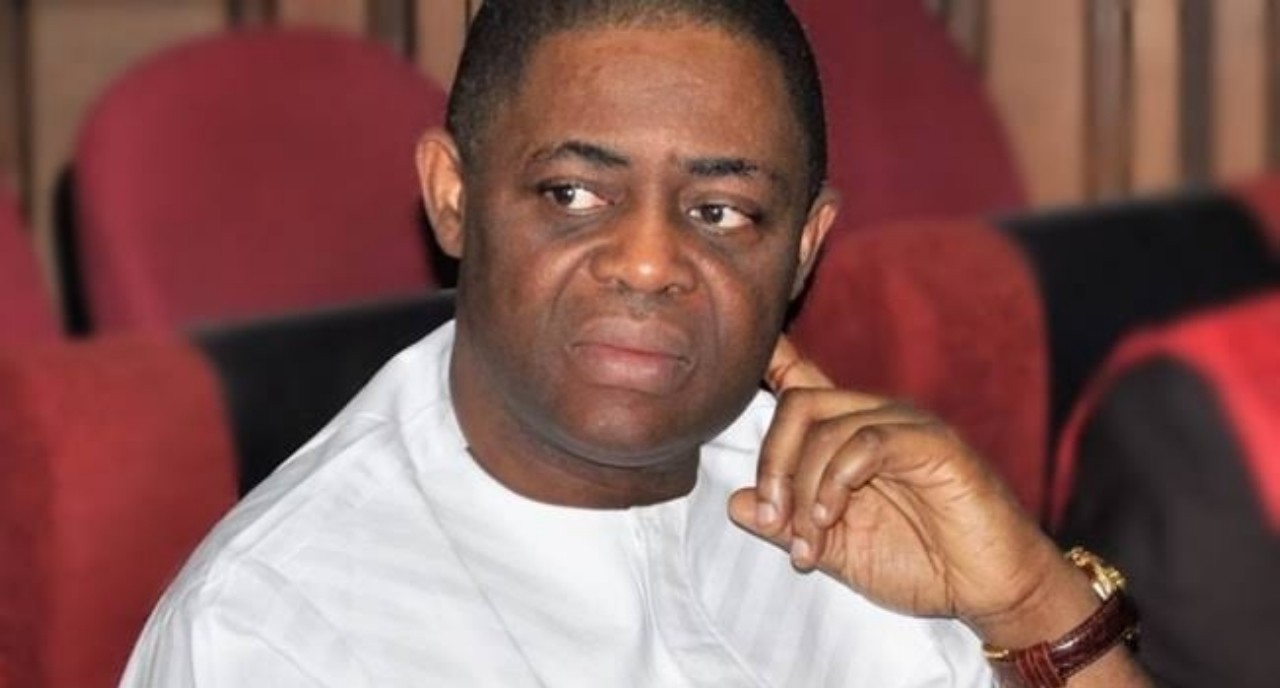 The absence of one of the Defence lawyers has stalled the N4.9bn fraud trial of a former Minister of Aviation, Femi Fani-Kayode at the Federal High Court in Lagos.

The counsel, Clement Onwuenwuenor, who is a lawyer to the third & Fourth defendant Danjuma Yusuf and Joint Trust Dimensions Limited, wrote to the court to seek an adjournment.

He said he was before the Court of Appeal in Lagos in respect of three criminal cases.

The former Aviation Minister, Fani-Kayode is being tried alongside a former Minister of State for Finance, Nenadi Usman; Danjuma Yusuf, and the firm, joint Trust Dimensions Limited.

The defendants are facing 17 counts bordering on conspiracy, unlawful retention of proceeds of theft and money laundering.

Justice Rilwan Aikawa has adjourned the case till February 24 and 25.

Fani-Kayode, who was the Director of Publicity of former President Goodluck Jonathan’s presidential campaign organisation for the 2015 election, was accused of conspiring with the others to, directly and indirectly, retain various sums which the EFCC claimed they ought to have reasonably known were proceeds of crime.

In one of the counts, the defendants were accused of conspiring among themselves to “indirectly retain the sum of N1,500, 000,000.00 which sum you reasonably ought to have known forms part of the proceeds of an unlawful act to wit: stealing.”

The four were also accused of indirectly retaining N300m, N400m and N800m, all proceeds of corruption, according to the EFCC.

Fani-Kayode was also accused of making a cash transaction of N24m with one Olubode Oke, said to still be at large, on February 12, 2015 “to Paste Poster Co of 125, Lewis Street, Lagos Island.”

The duo were said to have made the transaction without going through any financial institution, an act the EFCC claimed was contrary to sections 1(a) and 16(d) of the Money Laundering (Prohibition) (Amendment) Act, 2012, and punishable under Section 16(2)(b) of the same Act.

Insecurity: Fani-Kayode predicts when Nigeria will break up