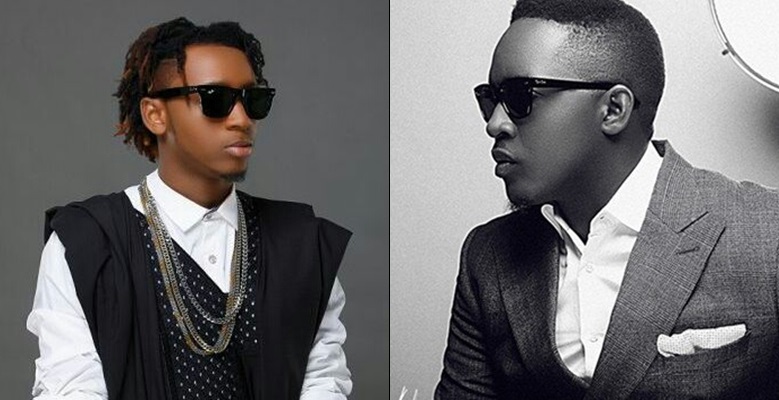 ”I have lost every respect I have for you” Yung6ix calls out M.I on Twitter

Rapper, Yung6ix, has called out ace rapper M.I Abaga, for refusing to support his musical career despite featuring in one of his songs, Grammy Money, in 2007.

According to him, M.I refused push the song they made together, as he did not post or repost the song on social media or even agree to appear in the video.

For this reason,Yung6ix says he has lost every form of respect he has for M.I.

Read his tweets and the reaction that followed;