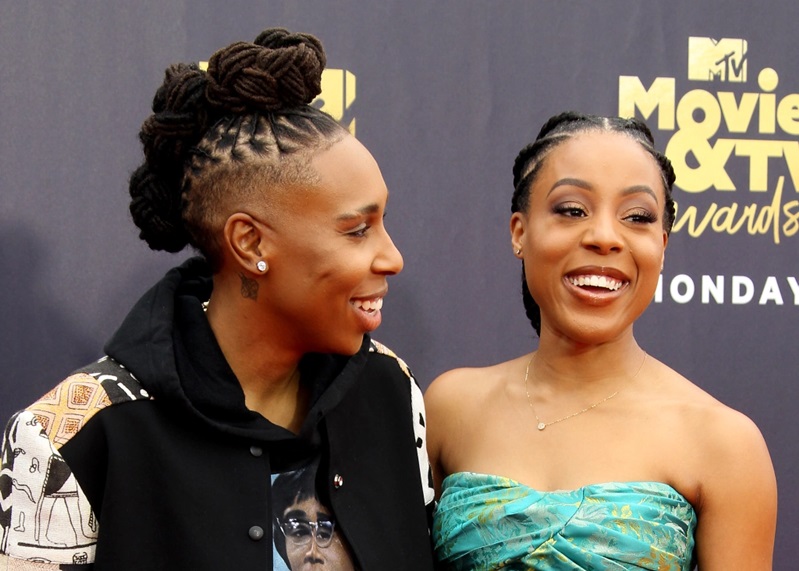 Barely two months after their marriage announcement was made, American filmmaker/actress, Lena Waithe and her wife Alana Mayo have split.

“After careful thought and consideration, we have decided to part ways,” reads a joint statement released by Waithe and Mayo’s reps.

“We have nothing but support for one another and ask that you respect our privacy during this time.”

Back in November, Waithe, 35, revealed during an appearance on “The Ellen DeGeneres Show” that she and Mayo had secretly gotten married after their engagement in 2017.

“We didn’t make any announcements,” Waithe said at the time. “We went to San Francisco. We went to the courthouse.”

Waithe said getting married at the courthouse was Mayo’s idea “as all good things are.”

“And she was just driving and she saw the courthouse and she said, ‘We should get married there,” Waithe said. “And I said, ‘Cool, I’m down.'”

Waithe is best known for her roles in the series “Master of None” and the film “Ready Player One” as well as being the creator of the Showtime series “The Chi.”

Teni finally reveals when she will get married

90% of Ladies don’t marry who they love, they marry who is ready, says Erigga