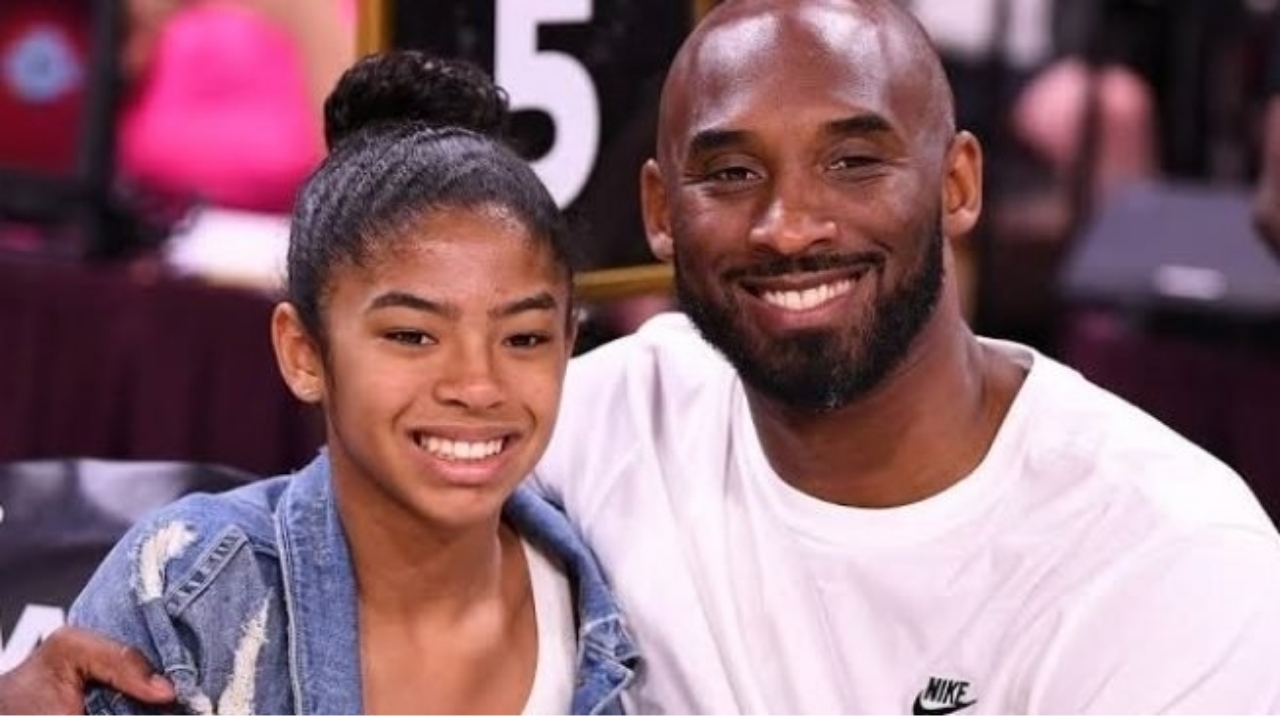 Kobe Bryant’s daughter, Gianna was also involved in the helicopter crash that claimed her father’s life in Calabasas, California.

WITHIN NIGERIA recalls that the NBA star, Kobe Bryant died in an helicopter crash while travelling alongside three other persons on Sunday.

Meanwhile, it has been confirmed that Gianna (Kobe Bryant’s daughter) was also on board the helicopter and died in the crash. The duo were reportedly on their way to the Mamba Academy for a basketball practice when the crash occurred.

It was gathered that there were no survivors. The cause of the crash remains unknown while investigation is ongoing.

The Los Angeles county sheriff’s department also took to its official Twitter page to confirm that there was a crash, with five persons feared dead.

“My brain refuses to accept that both Kobe and Gigi are…

Bryant is a great basketballer with vast records.

Bryant is survived by Vanessa, his wife, and their three daughters — Natalia, Bianca and Capri.

“My brain refuses to accept that both Kobe and Gigi are gone,” Vanessa…