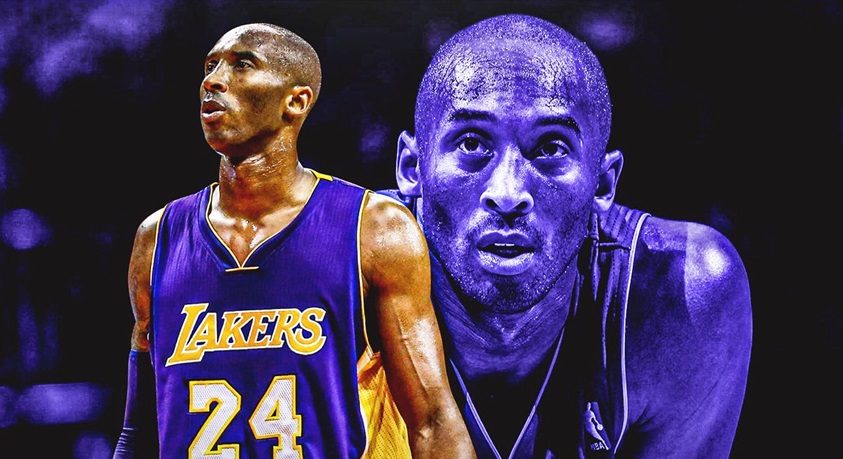 The legend passed away Sunday, January 26th in a helicopter crash in Calabasas. Kobe was traveling with at least three other people in his private helicopter. The cause of the accident is under investigation.

According to reports, emergency personnel responded, but nobody on board survived the crash and five people were confirmed dead at scene.

The Los Angeles Times confirmed that a helicopter crash had occurred before 10 a.m. near Las Virgenes Road, south of Agoura Road. There were foggy conditions that caused the helicopter to crash in the hills above Calabasas and burst into flames.

Emergency Services personnel were unable to get to the aircraft until the fire was contained. Bryant has been known for traveling via a private helicopter for years even during his time with the Los Angeles Lakers.

He famously commuted from Newport Beach to the STAPLES Center in downtown Los Angeles by way of his Sikorsky S-76 chopper. Bryant is survived by his wife, Vanessa, and their four daughters, Gianna, Natalia, Bianca, and Capri.