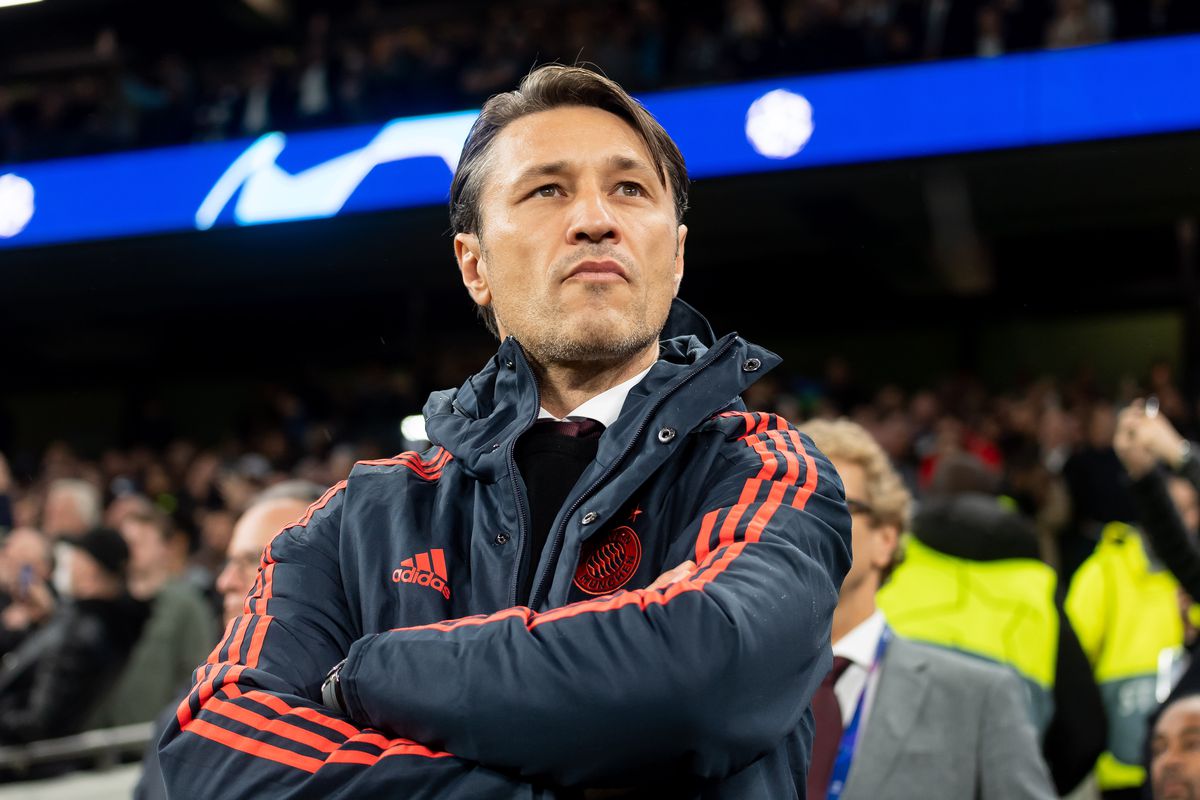 The decision follows Saturday’s 5-1 defeat at Eintracht Frankfurt, which was the German champions’ second in 10 Bundesliga games this season.

The 48-year-old Croatian took over at the club from Jupp Heynckes in the summer of 2018 and won a league and cup double in his first season, but Bayern have struggled to hit their best form this campaign.

Hansi Flick will take over until further notice and will manage the team against Olympiacos and Borussia Dortmund.