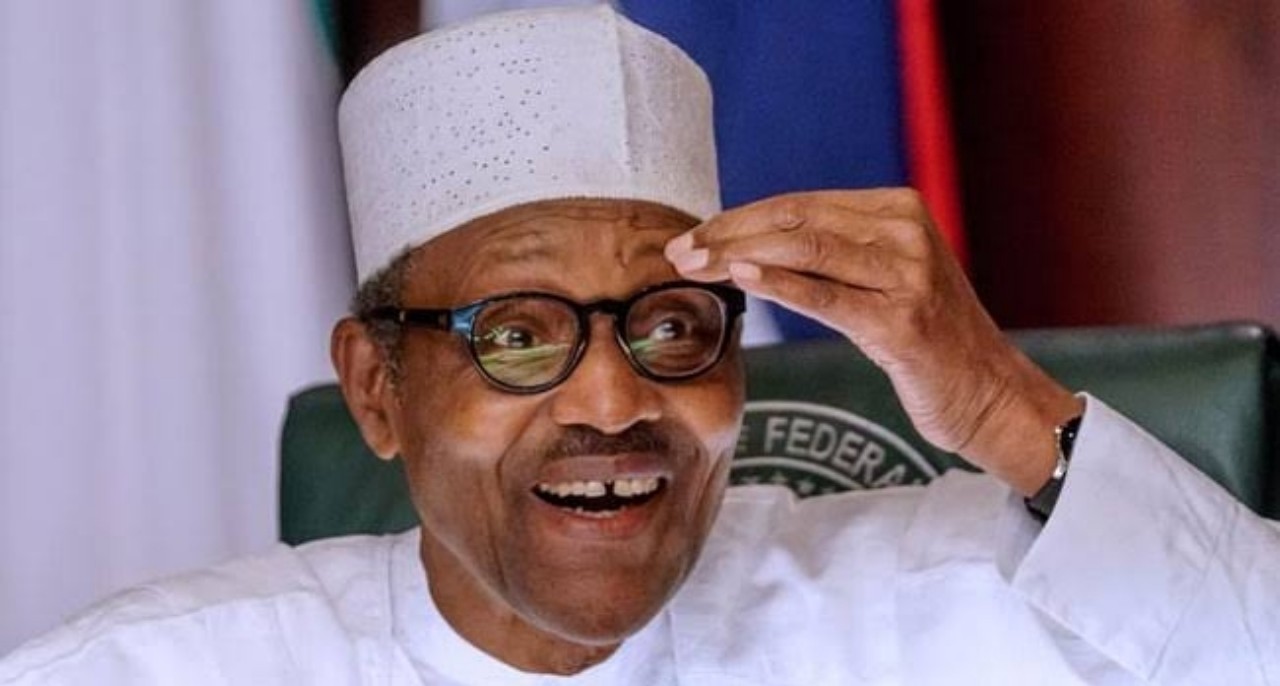 President Muhammadu Buhari has reacted to demand for his resignation by Senate Minority Leader, Enyinnaya Abaribe, Peoples Democratic Party, others.

The President’s reaction was contained in a statement Wednesday night by presidential spokesman, Garba Shehu.

It said just because some characters think that President Buhari should resign, then they expect him to quit.

“If a leader like President Buhari needs to resign, there are millions of other Nigerians who need to resign, including Senator Abaribe who unlocked the door to enable the escape of traitorous and treasonable suspects.

“He signed the bond for the court to release Nnamdi Kanu on bail, from which moment the suspect disappeared into the thin air.

“Senator Abaribe has failed repeated deadlines to return Kanu to the court for trial, yet he has the effrontery with which to accuse someone of failing to the bidding of the law.

“This is a man who should have replaced the suspects he failed to produce in the correctional facility.

“Abaribe’s party raped the nation and left it collapsing in 2015 and President Buhari is fixing things up all the years he is in office.

“President Buhari is working hard to keep Nigeria and Nigerians out of the harm terrorists have unleashed in the entire Sahel and Sub-Saharan Africa with the support of Nigerians and our foreign friends, he is going to finish off these terrorists. He alone can do it,” he said.